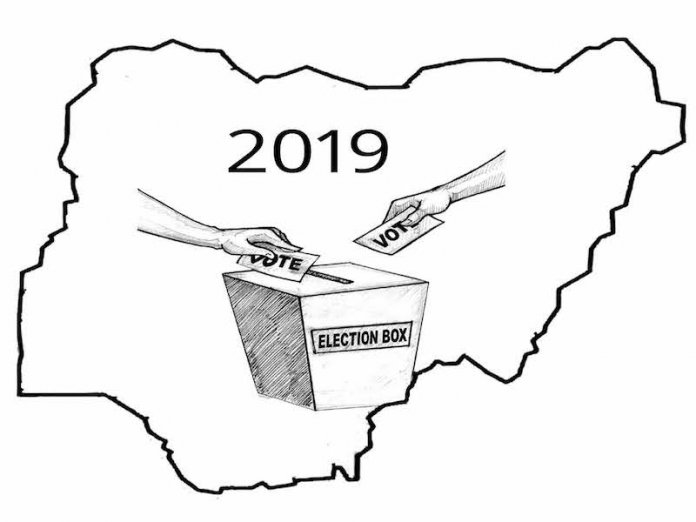 The INEC should ensure that the elections are free and credible

With the release last week by the Independent National Electoral Commission (INEC) of the final list of eligible candidates for the 2019 presidential, national and state assemblies’ elections, the attention of stakeholders is now focused on whose name is missing and why. For instance, the ruling All Peoples Party (APC) has no candidates for both Rivers and Zamfara States as far as INEC is concerned. In many other states, there are also contentions as to the real candidates for different offices though the final word may come from the courts. Meanwhile, the INEC guidelines which set the template for the conduct of the election have played into some hostilities.

The Coalition of United Political Parties (CUPP) and Inter-Party Advisory Council (IPAC) have kicked against certain provisions while carpeting INEC for not engaging them in prior consultations. One of the controversial guidelines has to do with the banning of collation officers from making or receiving telephone calls during the tallying of votes. This was reportedly prompted by the experience from last September Osun State governorship election when some believed a call received by a collation officer might have influenced the outcome of the election. After a run-off poll, Mr Gboyega Oyetola of APC who came second in the first election, was declared winner.

Also not well received by some of the opposition parties is INEC introduction of the simultaneous accreditation and voting, which had worked effectively during some of the rerun elections in the states. Even if we side with INEC on the continuous method of accreditation and voting because it is less time consuming and more efficient, the electoral umpire should take into account some of the points being made by the opposition to improve on the process.

However, it is not only the guidelines that are making some people to waver about the credibility of the 2019 election. Bickering among the political parties was heightened a fortnight ago with the posting of INEC Commissioner, Mrs Amina Zakari as head of the collation centre. The main opposition Peoples Democratic Party (PDP) has tagged the posting a deliberate ploy to rig the forthcoming election. Many other parties have raised questions on what compelled the appointment. While the matter is purely administrative and INEC has explained what her role would be at the centre, we urge the commission to guide against anything that will subtract from the credibility of the elections and gives room for suspicion or speculation.

It is noteworthy that the campaigns have been largely peaceful, although there are also pockets of violence in a number of states. This “end justifies the means” approach to politics has over the years provided the incentive and motivation for politicians and power seekers to believe that all is fair and acceptable in electoral politics. This is why we have consistently advocated a review of the remunerations and other perks of public office holders. Perhaps we will begin to see a reduction in violence if and when the fat allowances attached to the elective offices are slashed considerably. When people realise that public office is no longer an avenue to “share the booty” but to render service, the tendency to seek election at all costs and by all means will end.

It is our hope that with the appointment last week by President Muhammadu Buhari of Abubakar Adamu as the acting Inspector-General of Police, we will witness a violence-free election. Fortunately, the new IGP has committed himself to doing his job creditably and professionally. That is reassuring. A good security network will go a long way to strengthen INEC’s capacity to conduct a credible election.