Enugu Rangers cruised into the money-spinning group stage of the CAF Champions League yesterday with aggregate 4-2 defeat of Bantu FC of Lesotho.

Just like the 2-1 result from the first leg away a fortnight ago, the Flying Antelopes ended the clash at the Nnamdi Azikiwe Stadium in Enugu by the same goal margin.

However, it was the visitors that got the curtain raiser as early as the 13th minute when Lehlohonolo Fothoane gave Bantu FC that lead.

But the Flying Antelopes who were not ready to be humiliated in front of their faithfuls at the Cathedral in Enugu fought back gamely with Ajani Ibrahim drawing the home team level in the 19th minute. Tope Olusesi provided the assist.

Godwin Aguda took the game beyond the reach of the visitors when he added a second to make it 2-1 (aggregate 4-1) and sealed a place for the Enugu team in the group stage. The first time Rangers played in the group stage of the competition was in 2004.

The draw for the group stage will be staged today in Cairo, Egypt.

Lobi secured a 2-1 win over Mamelodi Sundown of South Africa in Match-day one, but in Abidjan their hopes of at least a draw was dashed as the reigning Coted I’voire Premier League champions got the narrow win.

The only goal in Saturday’s game was scored from the penalty spot it in the 13th minute through Ahmed Diomede.

The Nigerian flag-bearers tried to fight their way back into the game, but the Abidjan based team stood their ground to claim the maximum three points.

With Mamelodi Sundowns beating Wydad Casablanca in the other game, all the teams are level on three points apiece.

Lobi Stars who have lost all the away games in this year’s CAF Champions League will be playing host to Moroccan club, Wydad Casablanca in their next group game. 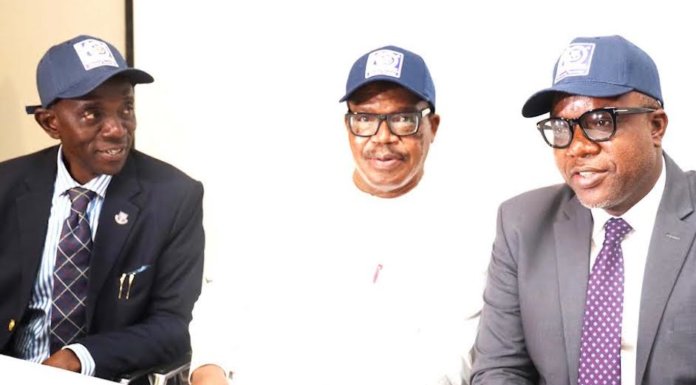