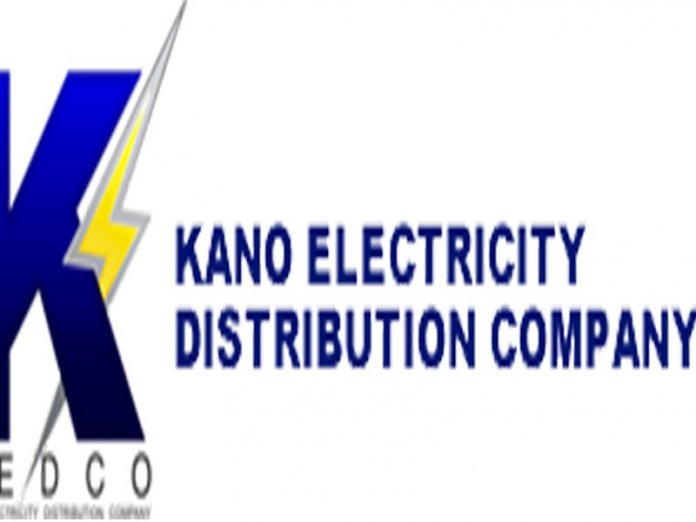 Kano Electricity Distribution Company (KEDCO) has urged its teeming customers to disregard the rumour making the rounds that it was deliberately depriving them of adequate power supply for some political reasons.

In a statement issued by the company’s spokesman, Mohammed Kandi, on Sunday, it recalled that the power supply shortage currently being experienced in some parts of KEDCO network was due to some transmission constraints.

According to Kandi, “The power supply shortage caused by failure of a second 150MVA transformer at Kumbotso substation in Kano is now ongoing repairs and it has no relationship with the alleged attempt to sabotage the President Muhammadu Buhari APC-led government.

“In addition to the faulty two out of four 150MVA transformers at Kumbotso transmission substation is a dip in power generation occasioned by two major system collapses that were recorded earlier in January, 2019.”

He also quoted KEDCO’s Head of System Operation and Dispatch, Mr. Shuaibu Adeiza, as saying: “Normally, when the grid recovers from disturbance like system collapse, places far north of the country like Kano and co. become subservient to operation…even when restored back to the grid, there will be a lot of restrictions in terms of load allocation for fear of another collapse.”

He said the firm had been mandated by law to generate and distribute electricity fairly and equitably in its franchise area of Kano, Jigawa and Katsina States, adding that: “Our company has never reneged on that agreement or even come under any knock by the regulator in the last five years of its operation as a private utility.”

The KEDCO spokesman, who said the company does not operate in vacuum but within the ambit of constituted authorities, stated that it functions in strict compliance with the guidelines and the regulatory frameworks prescribed by the Nigerian Electricity Regulation Commission (NERC) which supervises the activities of all the Discos in the country.

Kandi, who described as “funny” those peddling the rumour that KEDCO was intentionally starving those in its coverage area of power, however, said that the company’s board and management consists of serious and reputable individuals who would not compromise their hard-earned decades of business integrity for some political gimmicks.

Insisting that the normal power supply would be restored as soon as the faulty substations were repaired by the government, Kandi called on members of the public to dispel the rumour, adding that such was unfounded, fallacious and anchored on outright falsehood. 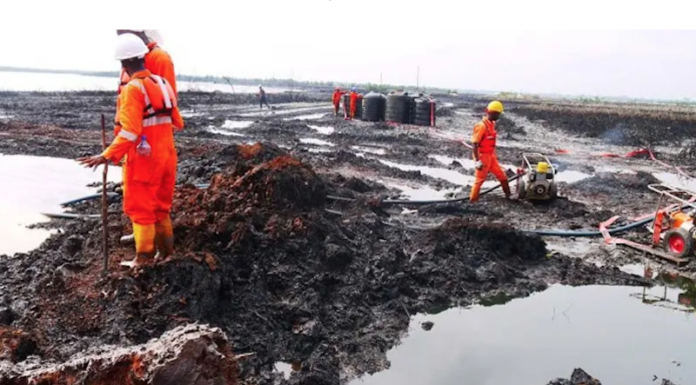