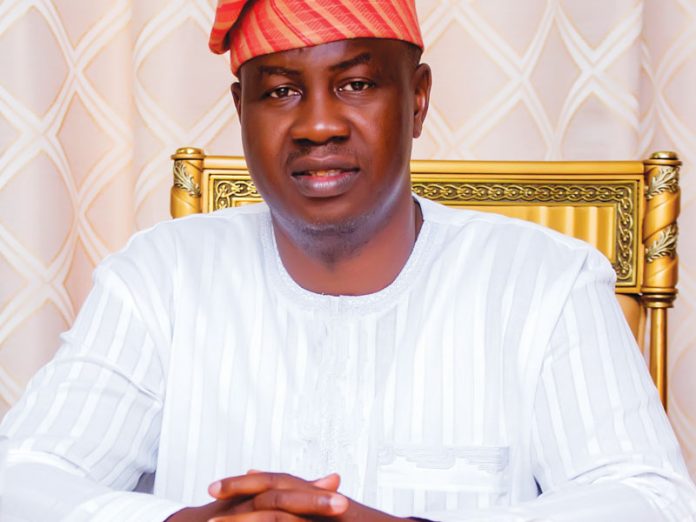 The chairman of the group, Dr Ayodeji Adekunle, also urged residents in the Lekki/Ajah area of the state to use their votes to compensate Gbadamosi.

He said this was because of  Gbadamosi’s struggles for the betterment of people in the area.

He said the choice of Gbadamosi was based on his pedigree and contributions to the affairs of people of the area and the state.

It should be recalled that Gbadamosi, a real Estate tycoon, owns the prestigious Amen Estate, located in Eleko Beach Road, Ibeju Lekki, Lagos.

Adekunle told newsmen in Lagos that the group was apolitical.

It, however,  decided to rally support for the ADP candidate realising that he was the only alternative for the desires of a better Lagos State

He said Gbadamosi had contributed immensely to the development of the area and by extension, the state.

Adekunle stressed that Gbadamosi had been the one  fighting that the toll plazas  on the Lekki-Ajah  roads by the Lagos State Government should be reduced.

Gbadamosi said that would reduce the stress and economic implications it was bringing  on some of the residents of the state.