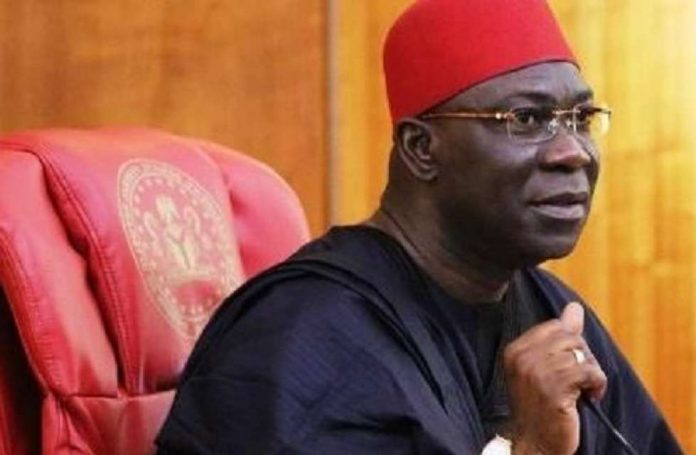 Deputy President of the Senate, Senator Ike Ekweremadu, has urged the Federal Government to withdraw the charges against the Chief Justice of the Federation, Justice Walter Onnoghen, and also apologise to the nation’s judiciary.

Onnoghen is billed for arraignment at the Code of Conduct Tribunal Monday morning, for non declaration of assets.

In series of posts on his social media handles, @iamekweremadu, in the early hours of Monday, Sen. Ekweremadu, who described the charges as extremely dangerous for the nation’s democracy, emphasised the need to eschew every form of intimidation against other arms of government, especially their leaderships, to enable them play their constitutional roles in the overall interest of the nation.

The Senator noted that the integrity of the Nigerian judiciary remained intact despite obvious constraints.

He said: “I consider the charges against the Chief Justice of Nigeria, His Lordship, Justice Walter Onnoghen as ill advised and dangerous, especially after similar attempts at the leadership of the National Assembly failed.

“This is extremely dangerous for democracy and can only divide the country further as well as alienate us as country very low in upholding the rule of law and independence of the judiciary.

“I advice the Attorney General of the Federation to immediately withdraw the charges and apologise to the judiciary. We certainly can’t travel this road”. 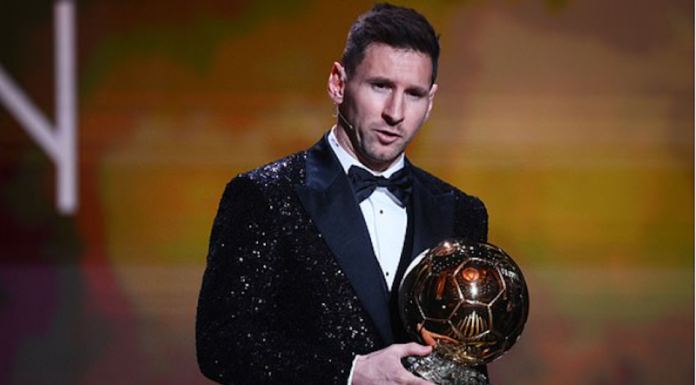