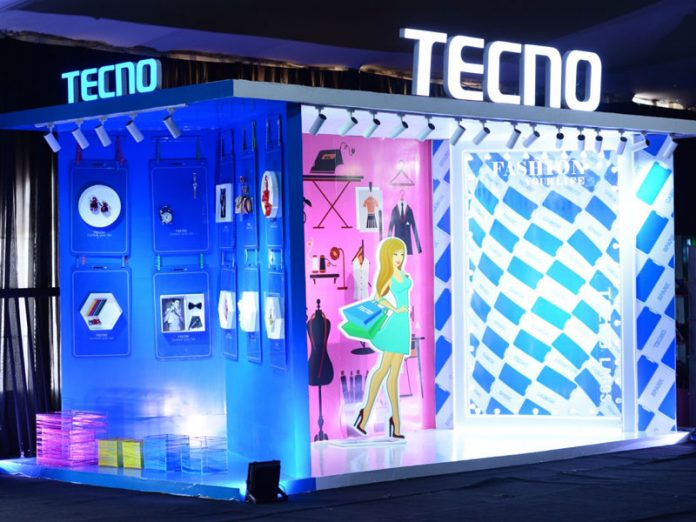 Tecno mobile has organised its annual computer village carnival with huge turn out of fun seekers who were on ground to have fun.

According to a statement made available to THISDAY by the Public Relation and Strategic Partnership Manager, Tecno mobile, Jesse Oguntimehin, the company sponsored carnival which hosted the Ikeja community and its shoppers to two days of celebration.

Oguntimehin, in the statement said the icing on the cake during the carnival was the appearance of popular musician, Olu Maintain who performed many of his hit songs.

The statement added that the presence of the Tecno mascot T-boy also thrilled the crowd as they had the opportunity to take selfies with him while dancing to electrifying songs by the DJ.

According to the statement: “The fun and excitement continued well into the night, with lots of goodies and gifts won by the participants. It was truly a night to remember but not too worry, if you missed out on all the fun, here are some of the pictures from the spectacular event that took place at the Ikeja Computer Village, in partnership with smartphone giants Tecno mobile.”