The composition of the APC presidential campaign council has just one clear unambiguous message: it is a Bola Tinubu affair. Although President Muhammadu Buhari appointed himself as the chairman and Tinubu, co-chair, by eventually handing over the entire campaign structure to Tinubu with a mandate to deliver, confirms the fear of many about the former Lagos State governor’s desire to take over the APC structure ahead of his 2023 presidential bid, and Buhari is playing along.

Pray Buhari wins the election, the idea of positioning Tinubu is believed to have been informed by Buhari’s alleged resolve to compensate him for betraying the understanding they had pre-2015, that they would run on the same ticket as president and vice-president. Thus, in the last three and a half years, Tinubu had been in and out of favour with Buhari, before eventually assuming this prominent but enviable place, allegedly deploying to use, the tools of blackmail, threats and intimidation amongst others. Although there is a different school which contends that the decision to have Tinubu ‘greedily’ dominate the structure like he had always wanted was because of the need to have a fall guy to blame should Buhari fail at the poll. And since his unbridled ambition would not let him read some of the equations very clearly, he becomes a ready and willing candidate for the filthy assignment.

Sincerely, apart from heavily populating the council with his people and being handed, the control, a situation he desired in 2015 but vehemently denied given Rotimi Amaechi’s imposing presence within the circle, the place of the Director-General and others has been effectively reduced and made inconsequential.

But the question is simple: with his role in the many crises in the party and across the states, can Tinubu actually deliver Buhari on February 16, 2019? Well, much as many would doubt this because here is a man overwhelmed by ambition and blinded by his lust for power as against the collective goal of progressivism, he still deserves a benefit of the doubt.

Many congratulations to the soul of Buhari’s campaign council!. 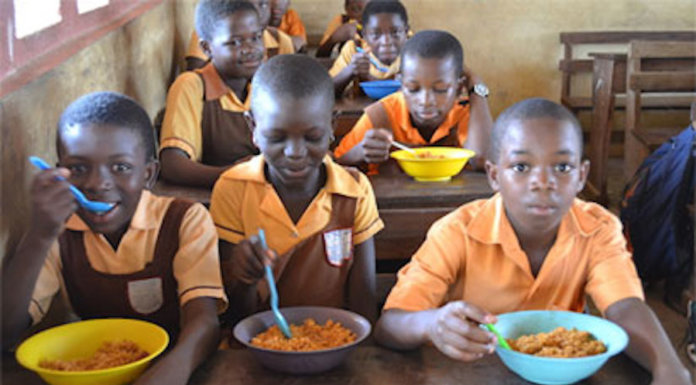