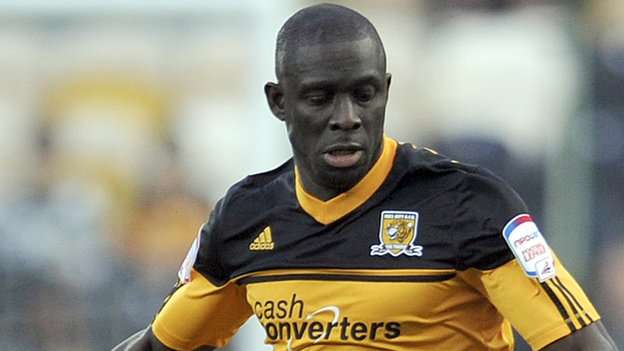 Olofinjano who is one of the brand ambassadors of ASFU revealed last weekend that he wants to contribute his quota to the success of the Invitational Championship which will take place in Lagos this month.

“This is a good Championship that will help African university students successfully combine education and football.

“While I support youths to play football as a career, I would also want them to be learned. They must have something to fall back to when they retire from football and that is where education comes in,” Olofijana said.

President of Africa Students Football Union, Professor Seun Omotayo who just returned from Wolverhampton revealed that Olofijana has decided to support the Championship with the donation of the cup to be won on the final day and the medals.

Bet9ja is a supporter of the Championship as well as Lacena water as official water.

Lagos State will host the semifinal and finals of the championship.