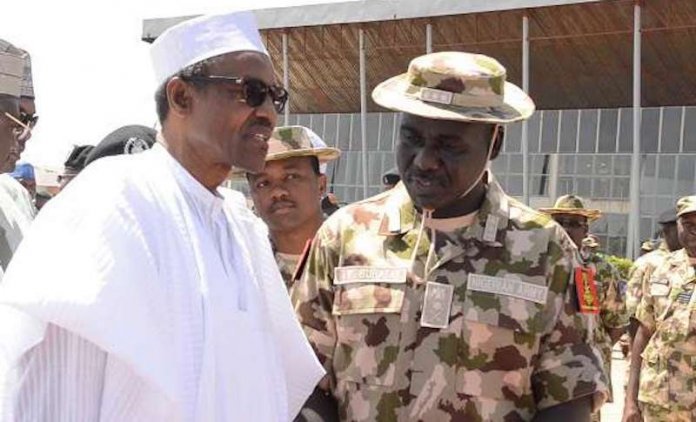 By Omololu Ogunmade in  Abuja

The Cherubim and Seraphim Unification Church of Nigeria yesterday in Abuja tasked President Muhammadu Buhari to use his vantage position to ensure the release of Leah Sharibu from Boko Haram captivity.

Leah, one of the 110 Dapchi schoolgirls kidnapped by Boko Haram in February, last year, was held back in March when 104 others were freed by their captors following her refusal to renounce her Christian faith.

A delegation of C&S Church to the State House yesterday, led by Prophet Solomon Adegboyega Alao, appealed to the president to use his good office to rescue Leah who has been in captivity for about 320 days.

The group also advocated the provision of a level playing field for the Independent National Electoral Commission (INEC) to conduct free and fair polls in 2019.

It also urged the president to consider the clamour for the restructuring of the Nigerian federation.

A statement by Special Adviser to the President on Media and Publicity, Mr. Femi Adesina, said Alao also encouraged the president to remain resolute in the first against corruption, saying he will prevail despite attendant challenges

“We anticipate that corruption, which is killing Nigeria, may fight back, but you will prevail because majority of Nigerians are with you,” Adesina quoted Alao as saying.

According to the statement, the president in his response, commended the group for upholding his administration by its prayers, particularly as the general election draws nearer.

The statement which added that the president expressed hope that with the group’s prayers, he would win the forthcoming presidential poll, also expressed gratitude to members, saying their action was expected of a group fellowshipping with God.

The president was quoted as saying, “I am very grateful for this visit. God will answer our prayers. With your prayers, we will go into the field, and be victorious.

“Your good intentions and prayers are appreciated. This is what is expected of institutions working for God.”

Adesina also disclosed that Buhari said he was glad that the church acknowledged the good work being done by his government in the areas of infrastructure, anti-corruption war and security.

“It will encourage us to do more. We have no other country than Nigeria, and we must do the best for her. I said it more than a generation ago.

Thank you for identifying with our objectives,” the president was further quoted. 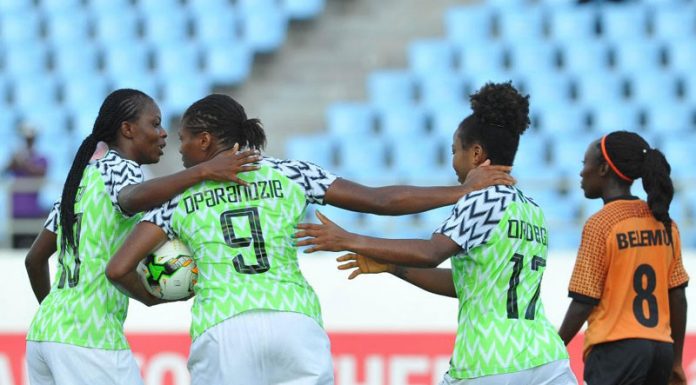