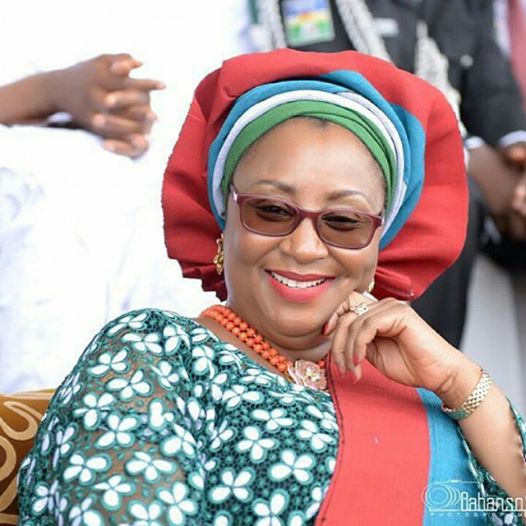 Kaduna State First Lady, Hadiza el-Rufai, has always shown evidence of a privileged woman blessed with a heart of gold. In fact, all her actions in the past years point to the fact that she shares in her husband’s vision, which is to further change the face of Kaduna State and the country at large, while also bettering the lives of the indigenes recently, the beautiful woman left a lasting impression about herself at the maiden edition of The African Writers Conference and Awards ceremony, an annual event organised by African Writers Development Trust (AWDT).

At the event with the theme ‘Re-imagining African Literature: New Voices, New Narratives in the Fight for the Girl Child’, el-Rufai charged women to be good role models to girls. She was quoted as saying, “the female journalists have a role to play. They need to blow the trumpet of women who have done very good things in society so that the young girls will have role models and people to aspire to. They will see people who are like themselves in positions of authority and will aspire to be that.”