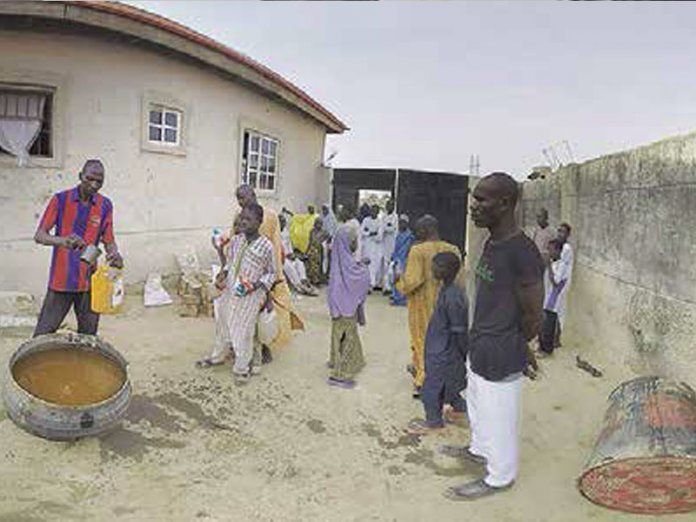 The Member representing Akpabuyo/Bakassi/Calabar South Federal Constituency in the House of Representatives, Mr. Essien Ayi, wants the Federal Government to establish a Bakassi Development Commission (BDC), for the proper resettlement of the displaced people of Bakassi peninsula, which was ceded to Cameroun in 2008.

The lawmaker who stated this while addressing members of his party the PDP in Calabar, where he commissioned his campaign office yesterday, ahead of the 2019 general elections , said he was currently working towards the passing of a bill in the National Assembly for the establishment of a commission for the Bakassi people. Ayi who has been in the House of Representatives since 2003, said the bill envisages the establishment of a BDC , which would have a lifespan of 10 years, within which period the people would have been properly resettled in a new abode that would be developed for them with socio-economic infrastructure that suits their lifestyle. “