Speculations linking Villarreal rave of the moment Samuel Chukwueze with a move to Atletico Madrid has been dismissed by newly appointed coach of the Yellow Submarines ‎Luis Garcia.

Chukwueze who is rated as the most sought after teen footballer in Europe right now, is reported to be on the priority list of the Spanish giants.

Spanish media reported yesterday that a fee in the region of €40m has been proposed by the Rojiblancos with Chukwueze yet to agree fresh terms at Villarreal.

Responding to the rumors, Garcia who once said the 19-year old Nigerian is a jewel ruled out the possibility of Chukwueze leaving the club for a fee in the region of what was reported last week.

His response will no doubt calm the nerves of fans of the club who were already weighing up the prospect of the forward who has five goals in all competitions leaving the team at a time when he appears to have cement his spot in the first team. 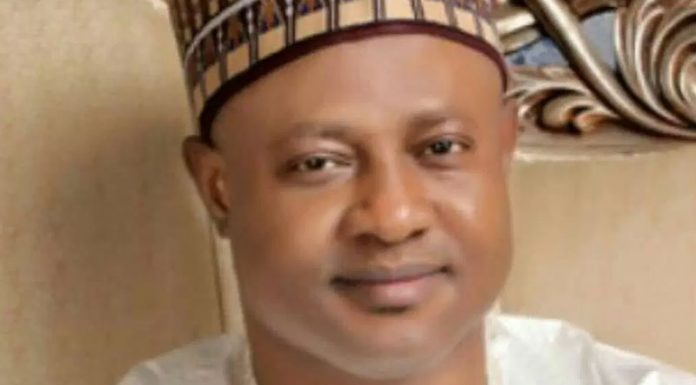