The battle was still raging as at the time of filing this report.

Troops of the Nigerian Army engaged the terrorists in a gritty battle that spilled to Katarko in Yobe State.

Katarko is 20 kilometers from Damaturu. The terrorists were said to be advancing on Damaturu, Yobe State
capital. 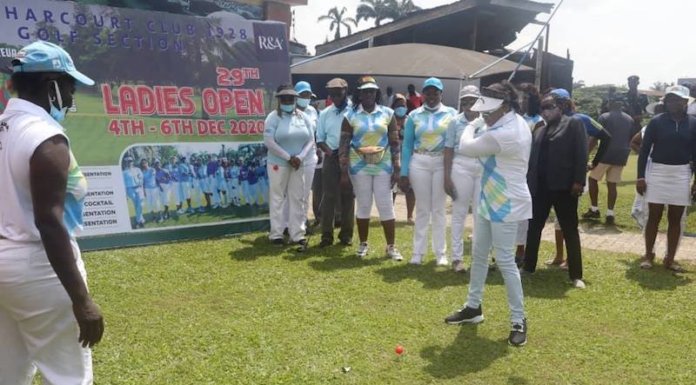