President Muhammadu Buhari has condemned the killing of innocent Nigerians in Birnin Magaji and Magami communities in Tsafe and Maradun local government areas of Zamfara, following attacks by suspected bandits.

The president made the condemnation in a statement by his Senior Special Assistant on Media and Publicity, Malam Garba Shehu in Abuja on Monday.

According to the President, a major operation by the Nigerian Armed Forces, the Police, Department of State Services and the Nigerian Security and Civil Defence Corps, is being considered to restore peace and stability to affected areas.

“These horrendous acts of violence are crimes against humanity. This violence must stop,” he said.

While expressing his deepest condolences to the families of those killed in the attacks, the government and people of Zamfara, the President also wished those injured a speedy recovery.

Buhari said he had authorised an assessment trip to Zamfara and Sokoto states by the Chief of Air Staff, Air Marshall Abubakar Sadiq, on Christmas and Boxing days.

He reassured residents of states plagued by bandits — Zamfara, Sokoto, Kaduna, Niger and Taraba, that their safety was an enduring commitment of his administration and he would continue to ensure that security agencies worked round the clock to protect local populations.

The President conveyed his support to the Nigeria Police Force, which had already deployed Special Forces in each of the local governments in Zamfara and the Defence Headquarters’ deployment of a Special Military Intervention Force comprising more than 1,000 personnel.

He said the security personnel, which were part of measures, among others, to respond to the security challenges in the North Central and North West, would be intensified to flush out the bandits from the affected areas.

The President commended Nigerians “for the support to our security agencies who have continued to demonstrate dedication, commitment and bravery even in very difficult and complex operations’’.

The Police Command in Zamfara had on Sunday confirmed that 17 people were killed in an attack on Magami village of Faru District in Maradun Local Government Area of Zamfara.(NAN) 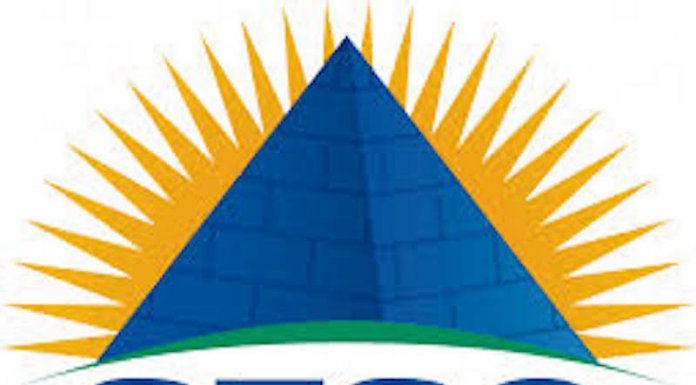