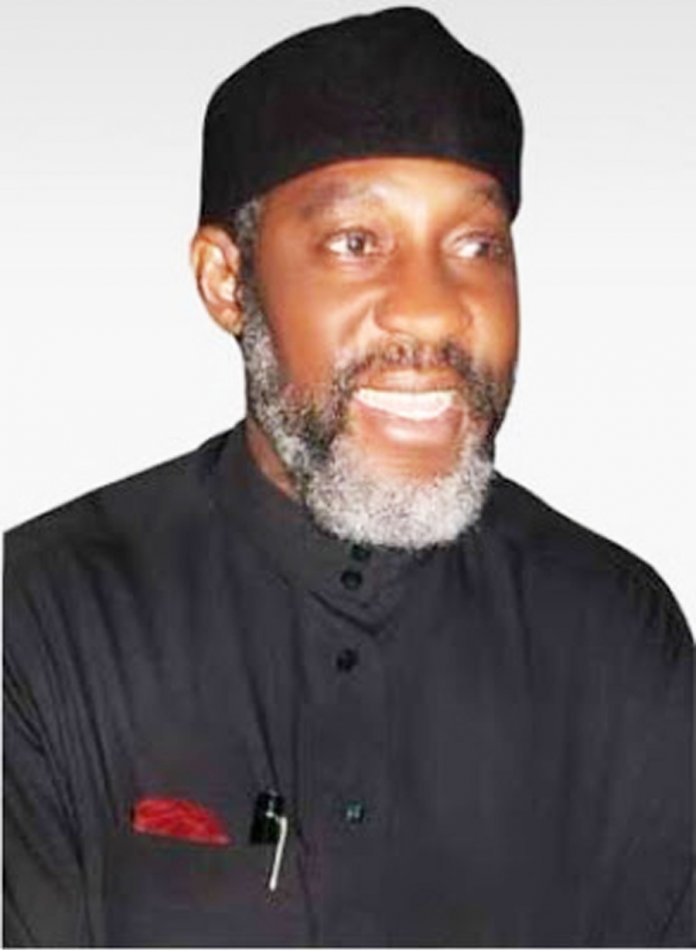 If you ask Dr. Lance Musa Elakama, a former Deputy Director-General, Nigeria Stock Exchange,  NSE, to talk about one of the things he cherishes most in life,  he will, even without a second thought, mention his mother as a priceless gift. The reason is not far-fetched. The lessons of life handed down to him by his dear mother have greatly shaped him and redefined his paths in life.

But fate dealt Elakama ,who currently sits atop Oak Group of Companies, the makers of Lasena waters, a heavy blow when he lost his loving mother, Alhaja Ayshetu, to the cold hands of death in the late hours of December 18,  2018.

The 96 years matriarch, until her demise, was a devout Muslim. She lived in Auchi, Edo State until she passed on.

She was lowered to the mother earth on the December 19, 2018, according to the Islamic rites. A close source to the billionaire business man told Spy Glass that Lance, a lawyer and chattered accountant, would not throw an elaborate burial for his mother, who lived a modest and impactful life.

“Lance and his siblings want to maintain the status quo. Lance will host a few close associates to a low-key 41 days fidau prayer rites, “ a source said.