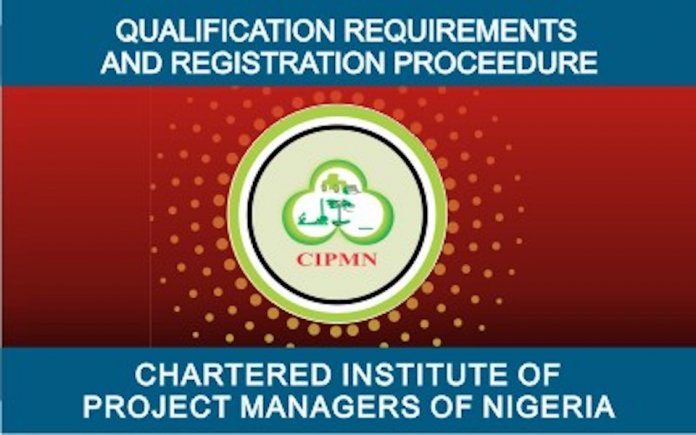 The Chartered Institute of Project Managers of Nigeria (CIPMN) has moved to bridge the gaps associated with the nation’s infrastructure delivery, including unwholesome practices and quackery.

To do this, the Institute is set to regulate the standards, training (education), discipline and practice of project management as a profession in the country following the signing into law of the CIPMN (Establishment) Act 2017 by President Muhammadu Buhari on January 24, 2018.

Various members of the institute, who spoke in Abuja Tuesday at the inauguration of CIPMN ‘s governing council, induction of new members and conferment of honorary fellowship awards on some Nigerians, said it was time to bring sanity into the project management sector of the economy

In her address on the occasion, the President/Chairman of the Governing Council of CIPMN, Mrs. Victoria Okoronkwo, noted that with the passage of the Institute’s bill into law, it has mapped out ways of moving CIPMN forward through engaging in proper programmes.

According to her, with the passage of the bill into law, “we believe that infrastructural development through proper project management will drastically have a positive change”.

Okoronkwo noted that the challenges confronting CIPMN included the National Assembly’s tendency to duplicate the institute’s functions as well as paucity of funds to create adequate public awareness.

Also in his remarks, CIPMN’s Vice-President, North, Dr. Jamilu Isa Yankwashi, who spoke strongly on the need for professional project managers taking their pride of place in the scheme of things, said it was time to enforce the provisions of the laws establishing the institute.

He blamed the failure of projects across the country on unprofessional conducts and quackery, adding that the enabling law setting up CIPMN stipulates a two-year jail term for those running foul of the law.

Yankwashi said it was time to flush quacks out of the project management system, adding that until people were jailed for violating the law, the country cannot resolve the problem of infrastructure deficit. 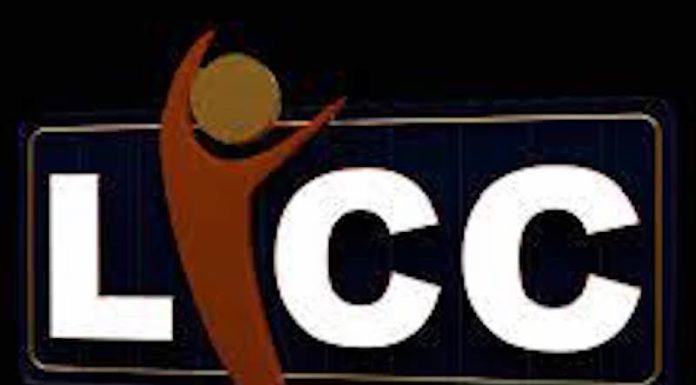