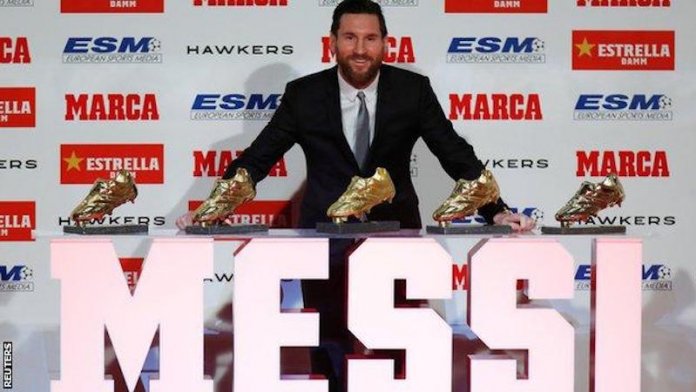 Barewa Rugby Club of Kano became the back-to-back champions of President’s Cup at the weekend. It defeated Cowrie Rugby Club of Lagos at the Mainbowl of National Stadium, Surulere, Lagos last Saturday.

Tries from Joshua Etim and Sani Muhammed helped the northern champions into a 13-0 lead, but Cowrie hit back through Jeremiah Peters through unconverted try.

Both teams brought in their kicking game in a strong contest for territory after which Joshua Etim dotted down in the 30th minute to put Barewa ahead.

Man-of-the match and Barewa Captain, Nuhu Ibrahim created the second try after picking the ball from a loose ruck before releasing Muhammed wide on the left for Barewa’s second try in the 60th minute.

Cowrie without their captain Onoru Jatto and wing man, Christian Ogar, launched endless attacks on the Barewa defence, forcing their full back Gabriel John to make three try saving tackles deep inside the their half.

Cowrie eventually made a try of their own when a quick penalty was taken and ball quickly moved wide left from Azeez Olanrewaju to Jeremiah to cross the whitewash and Barewa held on for their back-to-back win.

Cowrie dominate the scrum and breakdown.

The Lagos league champions determined to add the trophy to their cabinet decided to throw bodies into the ruck and they succeeded in halting Barewa’s momentum.

Cowrie dominated the scrum by pushing Barewa five to ten meters backwards most times and disrupted the Kano team’s line-out dominance for most part of the game.

National rugby team, the Black Stallion’s captain who starred for Cowrie, Azeez Ladipo, blamed lack of adequate preparations for they loss suffered in the hands Barewa.

“I think it has to do with our preparations, it wasn’t right for this. We did all we could but the guys are already winding down for the year and most of them are not around.

”We just had to gather the players around for this game. That is not an excuse though; we just lost to a better prepared team,” Ladipo admitted.