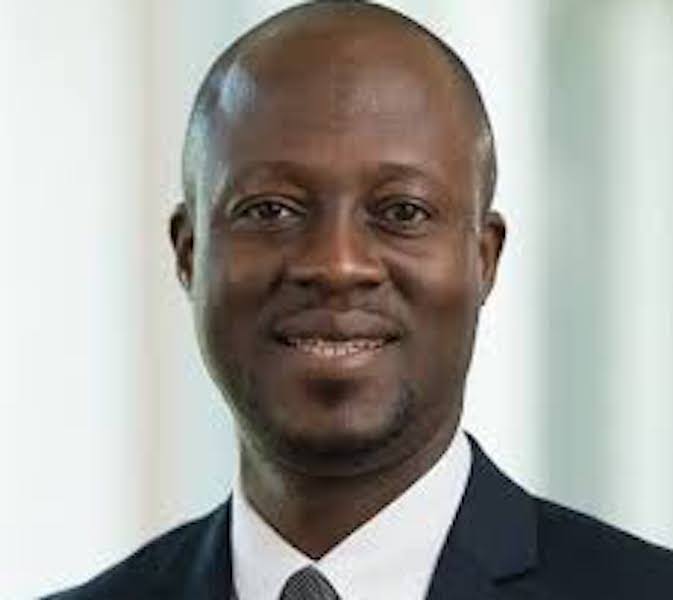 Governorship candidate of the Abundant Nigeria Renewal Party(ANRP) in Kwara state,.Dr. Abdulmumin Ajia at the weekend unveiled his five-point pillars that would enable his administration transform the state into economic prosperity if he emerged as the next governor of the state come 2019 general elections.

Addressing his teeming supporters at ANRP state secretariat located along Adewole road, Ilorin, Ajia said, “there is no doubt that, the state deserve new ideas and exposures that would take the state into next level of transformation for the overall growth of the state”.

He said that, health care delivery will be made available to the elderly and children between the ages of 0-5 through insurance scheme so as to make life more bearable to them.

Ajia stated that, “apart from this, qualified medical personnel would be employed to man health care facilities at rural areas so as to allow people have access to medical attention without hindrance.

On the education, the governorship candidate
said that, his administration would revamp the education system in the state where every children would have access to quality and good academic environment for learning so as to boost the standard of education in the state.

He stressed that, teacher’s salary and training will also be given priority in order to motivate them to be more committed to the teaching and learning of pupils in schools.

He also pledged to banish poverty rate to a lowest minimum level and lift millions of Kwarans to middle class if voted into office so as to add more values to the socioeconomic growth of the state.

According to him, “the present situation whereby the economic potentials of the state are concentrated on an individual oligarchy would be dismantled so as to allow the people have access to the common wealth of Kwara”.

He said that, the state was blessed with both human and natural potentials that would be adequately tapped for the overall socio-economic benefit of the people.

Ajia therefore said that, food production would be improved on through an agricultural revolution that will be undertaken for the teeming farmers in the state.