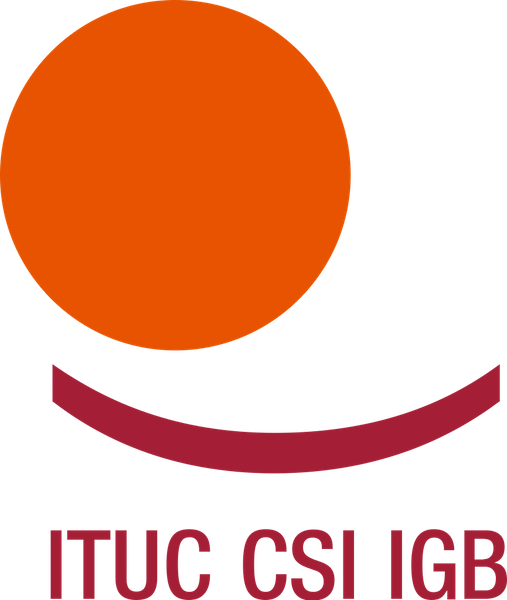 The International Trade Union Confederation (ITUC) has demanded the immediate and unconditional release of detained leaders in Sierra Leone.

In a statement issued on Monday by the ITUC President Ayuba Wabba, the global umbrella labour movement expressed shock on the arrest and detention of trade union leaders of the Sierra Leone.

The union leaders in Sierra Leone were reportedly arrested to forestall the National Delegates Conference of the Commercial Motor Bike Riders Union, which is an affiliate of the Sierra Leone Labour Congress (SLLC).

The Sierra Leonean police were said to have attacked and disrupted the delegates’ conference of the Commercial Bike Riders Union under the guise that the event constituted a threat to public peace.

However Wabba, who doubles as the President of Nigeria Labour Congress (NLC), said the denial of workers’ right to organise their own activities, especially an event as important as a national delegates’ conference was indeed a new low in industrial relations in Africa.

Wabba said: “It was with shock and a sense of profound dismay that we received the news of the arrest and detention of trade union leaders of the Sierra Leone Labour Congress (SLCC) and the Commercial Motor Bike Riders Union by the Sierra Leonean Police.

“The trade union leaders have been in detention since December 14, 2018. We are also reliably informed that there are plans to stalk and arrest other leaders of the SLLC.”

The ITUC president said the body was reliably informed that the real reason for the clampdown was to allow the government force the emergence of their preferred candidates as leaders of the Commercial Bike Riders Union of Sierra Leone.

He said that the ILO Convention also grants industrial unions the freedom to identify with and associate with trade union centres of their choice.

According to Wabba, the restriction of trade unions from carrying out trade union activities and elect their own leaders without dictation or coercion by government is a fundamental and extreme violation of the ILO Convention 087.

“The International Trade Union Confederation (ITUC) condemns in the harshest tone possible such brutal infraction of trade union rights. The International Labour Organisation (ILO) by its Convention 087 of 1948 expressly provides for the freedom of association and the right to organise by trade unions.

“The clampdown on SLCC on the account of providing affiliation and support to the Commercial Motor Bike Riders Union is indeed unfortunate and condemnable,” he said.

He reminded President of Sierra Leone, Julius Maad Bio, that the brazen attempt to undermine trade union independence in the country is a slap on international instruments which Sierra Leone has signed up to and or has ratified.

“We implore the government of Sierra Leone and the security agencies to apply utmost restraint while dealing with workers and trade union-related issues as they do not want to send a wrong signal to the whole world of a regime that is sinking in the mire of brutal tyranny,” he said.