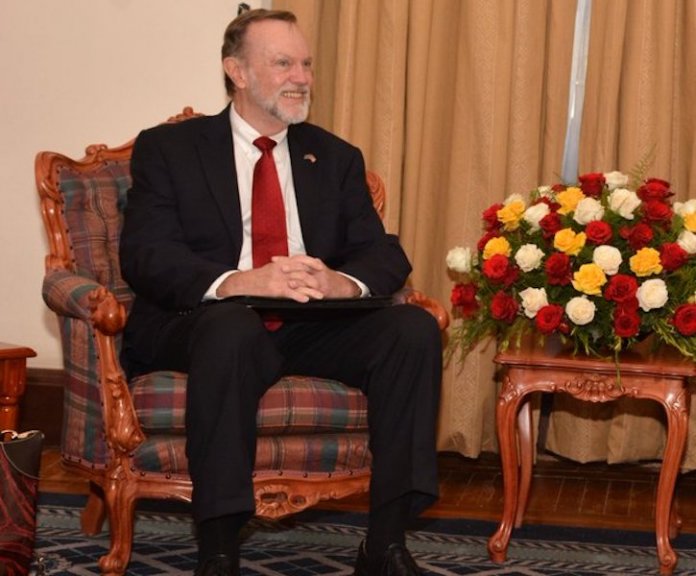 •We are already seeing increased tension, polarisation as poll approaches

The United States has expressed concerns about intimidation and partisanship by security forces as Nigeria’s general election draws near.

A statement obtained by THISDAY in Abuja, Friday, said the Assistant Secretary, Bureau of African Affairs at the U.S. Department of States, Tibor P. Nagy, Jr., stated this, among others, while testifying on Thursday before the U.S. House of Representatives’ Sub-committee on Africa, Global Health, Global Human Rights, and International Organisations.

According to the statement, Nagy, Jr., whose testimony before the committee was titled, “Nigeria at a Crossroads: The Upcoming Elections,” noted that heightened insecurity, terrorist attacks on elections institutions, or violence towards voters, observers, or electoral officials; and inability of large numbers of internally displaced persons or persons with disabilities to vote were also sources of concern to the U.S.

Additionally, it listed voter suppression, the use of armed gangs for voter intimidation, and other drivers of electoral violence, including a lack of official condemnation of hate speech and disinformation; and wide-spread vote buying that challenges the integrity of the electoral process as its other concerns for the elections.

The U.S, which vowed to maintain a neutral stance in the elections, however, said it would observe the entire preparations to identify potential attacks that could undermine the legitimacy of the Independent National Electoral Commission (INEC) and the electoral processes.

Nagy Jr., said the U.S was not anticipating large-scale nation-wide conflict, but rather localised violence during the elections, adding that Borno and Rivers were top hotspots for such electoral violence.

“The Department of State agrees with the view that Nigeria’s February 2019 national elections are a critical test. The conduct of the elections could have significant consequences for the democratic trajectory of Nigeria, West Africa, and the entire continent.

“The conduct of the 2015 Nigerian elections, although by no means perfect, was a step forward for Nigeria’s democracy. That contest resulted in Nigeria’s first-ever democratic transfer of power to a non-incumbent party, thereby increasing capacity and improving conduct of Nigerian democratic institutions and election bodies,” he said.

According to him, the U.S had in advance of the 2019 elections, continued to support Nigeria to achieve free, fair, transparent, and peaceful elections that reflect the will of its people.

He said through diplomacy, robust public engagement including with Nigeria’s youth and civil society, and democracy and governance programs, the US has helped to strengthen Nigeria’s democratic institutions and processes, but does not support any single candidate.

“We support a democratic process that is free, fair, transparent, peaceful, and reflects the will of the Nigerian people,” he explained.

He added: “I know many of you are watching the election closely. We share many of the areas of concern that you have voiced. We are monitoring and messaging – both publicly and privately – to mitigate a few key areas of risk that could jeopardise a free and fair process.

“For example: potential attacks on the legitimacy of INEC and the electoral process for political gain; intimidation and partisanship by security forces; heightened insecurity, terrorist attacks on elections institutions, or violence towards voters, observers, or electoral officials; an inability of large numbers of internally displaced persons or persons with disabilities to vote; voter suppression, the use of armed gangs for voter intimidation, and other drivers of electoral violence, including a lack of official condemnation of hate speech and disinformation; wide-spread vote buying that challenges the integrity of the electoral process.

“I do not anticipate large-scale nation-wide conflict, but rather localised violence. We are already seeing increased tensions and polarisation as the election approaches. We assess that politicians are turning to narratives of identity politics in an attempt to improve their popularity, with potentially serious consequences for national unity. However, Nigeria’s political system and society have weathered such tensions before.”

In assessing potential hot spots for violence, he noted: “We look at places that are historically volatile around elections such as Rivers and Borno states. We look at states that are currently tense, especially if state-level politics are contentious like those in Benue, Plateau, as well as those in high-stakes locations with large populations such as Kano.

“2019 will be a significant year for Nigerian democracy – it has been 20 years since the country returned to democratic rule and this election’s youngest voters have never known a Nigeria without democracy. The upcoming elections provide Nigerians an opportunity to shape their country and solidify its place as a democratic leader in Africa.” 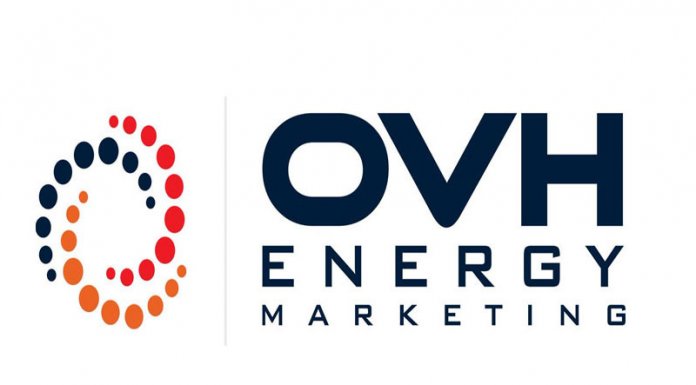