The Director General of the Presidential Campaign Council of the Social Democratic Party (SDP), Prof. Iyorwuese Hagher, has distanced the party from the claim that it was among the opposition parties that have chosen the candidate of the Peoples Democratic Party (PDP), Atiku Abubakar, as their consensus candidate in the forthcoming 2019 Presidential election.

The Coalition of United Political Parties (CUPP) had disclosed on Wednesday that all 45 parties in the coalition had agreed to choose Atiku as their consensus candidate for the election of the number one citizen of the country next year.

But the SDP in a statement signed by Hagher, said the party is not part of the purported endorsement of the PDP presidential flagbearer for the election.

“The attention of the Social Democratic Party (SDP) and its Presidential Campaign Organisation has been drawn to the purported endorsement of the PDP presidential Candidate Alhaji Atiku Abubakar as the consensus candidate of the Nigerian opposition parties for the 2019 presidential election. We hereby state unequivocally that the SDP is not a party to this arrangement.

“Contrary to this spirit of understanding, one of the political parties elected its presidential candidate, and without consulting the CUPP, went ahead to nominate its running mate and indeed, all other officers of their campaign organisation.

“This not only negated the understanding between the parties but also abrogated the agreement itself.”

However, SDP urged its members and the general public who have made up their minds to “vote for the SDP candidate as the next president of Nigeria to stay true to their convictions about Donald Duke and the SDP as the best options to take Nigeria out of its present situation and restore the glory of our great country.” 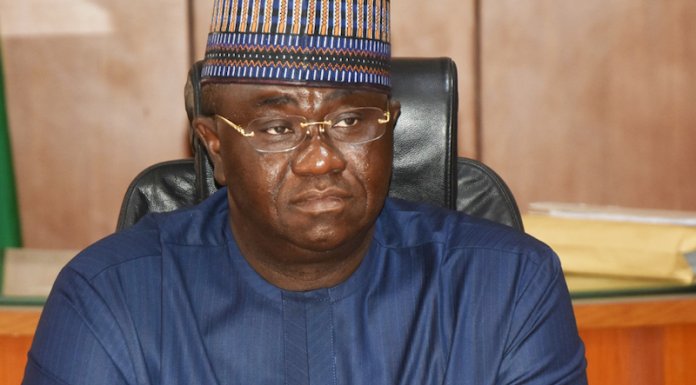