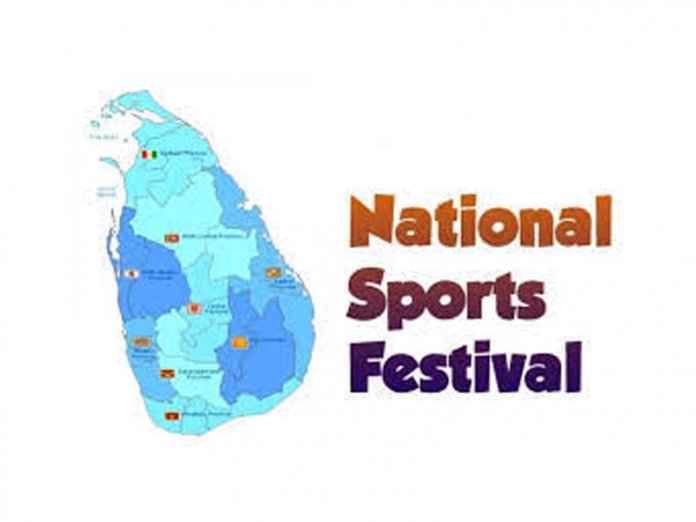 As the 19th edition of the National Sports Festival is scheduled to begin today in Abuja, all appears not to be well within the camp of Edo State.

The state’s contingent left Benin City for Abuja yesterday with disquiet within the camp as athletes and officials complain of shoddy treatment in the run up to the Festival.

Just like the discordant tunes playing out from the various camps of several states contingents, poor funding and ill-preparation appear to be the sing-song of most teams heading to the festival postponed for six years since Cross River State could not raise the needed funds to host it.

Insiders in the Team Edo camp revealed that funding has been the major issue as coaches had to personally fund the training and preparation of their athletes following non-release of funds by the state government.

One of the coaches spoken with complained bitterly of how he had to use his meagre resources to feed and take care of athletes under his watch.

“It is totally unacceptable for this to be happening. How can a state that says it wants to win the festival act this way? How can they completely abandon athletes and officials like this? Were it not for the commitment of some of us, we would not even be in a state to compete at the festival,” the angry coach who did not want his name in print told reporters yesterday before departing for Abuja with his athletes.

One of the top athletes confirmed the position of his coach, stressing that it was very sad that despite their readiness to win laurels for the state, athletes had been treated shabbily by the state.

“We are sad the way we are being treated by the government. We have been left without food and medication. Were it not for our coaches who have been fending for us, using their own money, things would have been worse,” the athlete told THISDAY.

He said the sorry state of preparation is surprising to him and his colleagues particularly as they know the seriousness Governor Godwin Obaseki attaches to the Games especially as he has signaled the intention of the Edo State Government to host the next edition of the festival in 2020.

“Something is wrong somewhere. We don’t understand what is happening. Our Governor is not only interested in us doing well at this festival; he is also interested in hosting the next edition of festival. So, why would he allow us to be so badly treated?” the athlete wondered.

Despite the poor treatment meted to them, the athletes and officials are still upbeat about their chances at the games.

“We are not going to let the way they have treated us deter us from our determination to win laurels for the state. Our coaches have prepared us the best way they can given the circumstances. We are appealing to our governor to come to our rescue. We know he is a good man and means well. Let him rescue us from this difficult situation,” a female athlete said.

The newly appointed Chairman of the Edo State Sports Commission (ESSC), Godwin Dudu-Orumen could not be reached for his reaction on the sad situation painted by the coach and athletes.