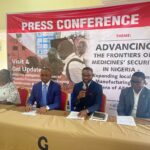 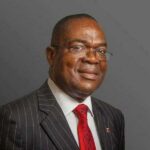 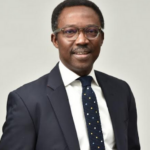 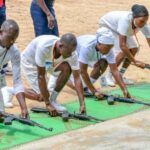 Cleric Urges Buhari to Quit in 2019 over Sufferings

General Overseer of Evangelical Bible Outreach Ministries (EBOMI), Prophet Isa El-Buba, has expressed worries over the deteriorating economic and security state of the country under President Muhammadu Buhari’s administration, urging him to quit in 2019.

Addressing the press in Jos on Friday on the state of the nation, El-Buba   noted that under the present administration, Nigeria had suffered the worst form of corruption, underdevelopment and insecurity while the rate of suffering and poverty among the people was alarming.

He said that situations where the President could not manage the affairs of the country for the welfare, protection of lives and property of the citizens called for urgent review, adding that the only way to change the situation was for Nigerians to enthrone responsible leaders by  ensuring that the present administration did not remain in power beyond 2019.

El-Buba said: “President Buhari must go for Nigeria to makeprogress. This administration is a lying administration. The worst form of corruption by public office holders in the country have occurred under his watch. Ask them which project they have started and completed since 2015. They tell of weapons that are being bought to fight insurgents but no one is seeing anything. In leadership, you must be honest with the people and when people discover that you say one thing and do another thing, you discover that you lose their faith and confidence and that has been the experience with Nigerians under Mr. President in the last three and half years of his administration. So, Nigerians must unite to ensure that the present state of affairs in the country does not continue beyond 2019 by ensuring that the right leadership is put in Place.”

The cleric who said he was aware that the present administration had perfected plans to rig the 2019 elections so as to perpetuate themselves in office, warned that Nigerians would resist such plots which he said would surely fail.

He said, “I know their plans. I know that they have made up
their mind not to quit power in 2019.