All is set for the 7th edition of the Child Dignity Foundation organized Kiddies Boxing Competition at the Brai Ayonote Boxing gym inside the National Stadium in Lagos.

The 2018 edition according to the Chief Executive of the Foundation, Mrs. Amaka Awogu, will feature 12 bouts and two exhibition matches among boxers in and around Lagos State promises to be bigger with boxing tutorials and a mentorship programme by Nigerian boxing legend and Olympian, Jerry Okorodudu.

She said the one-day event is targeted at kids interested in charting a path in boxing.
“At the foundation, we are really excited with the steady progress we have been able to record since we started this Programme which has continued to grow. This is not a profit oriented venture, but an avenue to give indigent kids in areas like Bariga, Shomolu, Lagos Island, Mushin, Ajegunle and other areas where boxing is popular a lifeline to attain greatness most especially through the boxing tutorials and mentorship program,” she explained.

Mrs Awogu said the foundation is really encouraged to continue the project because of the visible achievements recorded.

The Child Dignity Foundation (CDF) is a child protection, development, and advocacy organization committed to the total well-being of children, especially those from disadvantaged backgrounds. The foundation seeks to create a society where children are valued, respected and protected regardless of their socio-economic situation, gender, creed or race. 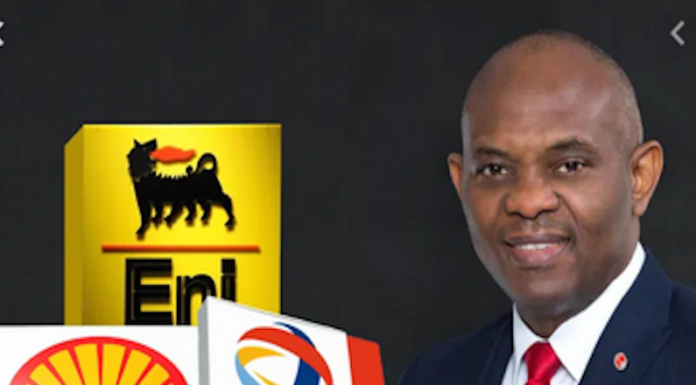