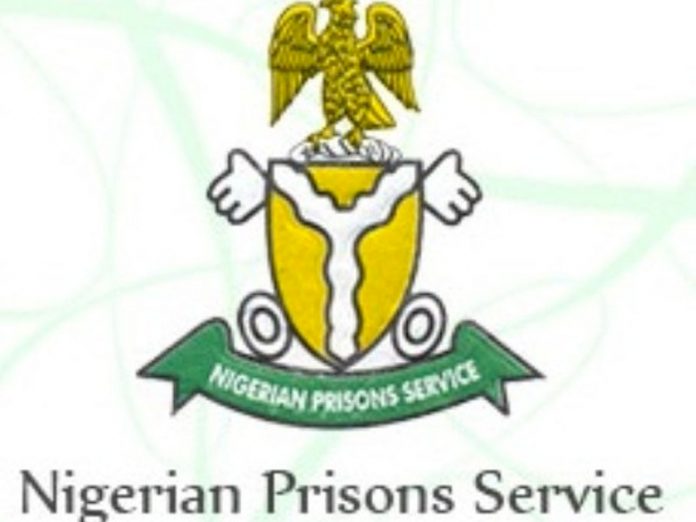 The Katsina State Command of the Nigerian Prisons Service (NPS) has Abubakar Siddiq Muhammad Gusau as its new controller that would spearhead its affairs.

He has formally taken over from Sanusi Mu’azu Danmusa, who has been redeployed to the Borno State Command following the recent redeployment of senior officers of the Service by the Controller General of Prisons.

Gusau, in a statement by the Command’s Public Relations Officer Wednesday, DSP Ibrahim Wada Ibrahim, called on the people of Katsina State to accord him the needed support to achieve his statutory goals of reforming, rehabilitating and reintegrating the prisoners back to the society.

According to the statement, “CP Siddiq Gusau is a professional and seasoned officer who has served in various capacities in the service before his present posting.

“Therefore, the Command solicits the cooperation of the good and well meaning people of Katsina State to accord the new Controller of Prisons the necessary support in ensuring the service achieves its statutory goals of reformation, rehabilitation and reintegration of prisoners back to the society.”