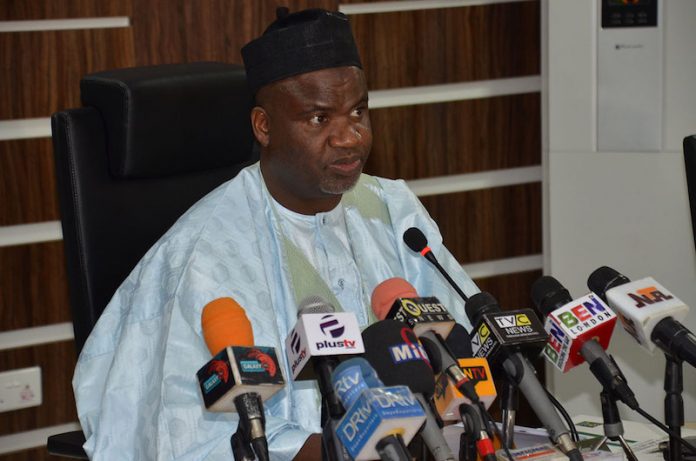 The federal government has lamented the activities of illegal miners across the country.
It noted that 80 per cent of mining activities in Nigeria are illegal, causing the country to lose billions of Nigeria annually and greatly constraining the contribution of the sector to the Gross Domestic Product (GDP).

Permanent Secretary, Ministry of Mines and Steel Development, Georgina Ekeoma, who raised the alarm in Jos at the opening ceremony for ‘Capacity Building for Special Mines Surveillance Task Force on Illegal Mining,’ said that the products of the illegal miners are smuggled out of the country, thereby depriving government of supposed royalties, and posing serious detriments to the Nigerian economy.

Identifying Mining as a growth enabler all over the world, Ekeoma observed that the case in Nigeria, where illegal mining poses serious threat to growth, is unfortunately different.

She said, “Mr. President has expressed concern over the alarming rate of illegal mining going on in the country and its attendant consequence of scaring off investors, as well as making an unattractive investment for sustainable development of the sector.

“We will therefore be delighted to see the end of the menace in Nigeria. That is why government established the Presidential Special Mines Surveillance Task Force in 2012 with membership drawn from relevant ministries and security organisations.”

Turning to the participants who were drawn various security agencies including the Nigerian Customs and Nigerian Security Civil Defence Corps, Ekeoma said: “Your tasks as members of this taskforce is critical to the realisation of government’s confidence in this sector as a substitute for oil in revenue generation.

“You are charged with the responsibility of curbing illegal mining, reducing environmental degradation and plugging revenue leakages amongst others.

“While appreciating the risks involved in your operations, I would like to commend you for your efforts so far at achieving your mandate. But much still needs to be done by the SMSTF especially with the disturbing upsurge in illegal mining activities across the federation particularly in Ebonyi, Niger, Plateau, Oyo, Taraba and Zamfara.”

Also charging them to avoid the temptation of compromising the objective of their assignment by conniving with or serving as a cover for illegal miners, Ekeoma said, “I admonish you to focus your drive on the illegal mining activities perpetrated by foreign operators.”

“These operators will never engage in such activities in their countries knowing it will deny their government of due revenue. As a result, you should not support them in undermining our economy to the detriment of us all.” 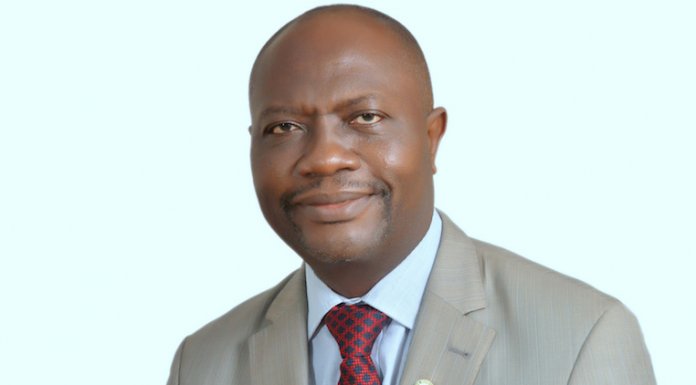 Alleged $3m Bribe: You Have a Case to Answer, Appeal Court Tells Lawan

The Julius Adelusi-Adeluyi of our Time