Yesterday, three bye-elections were held in Katsina, Kwara and Bauchi States, with the ruling All Progressives Congress (APC) clearly winning the first two while leading in the third, at least, according to reports as at press time. Certainly, such electoral victory on the eve of a major national election is both crucial and instructive.

However, before the APC is carried away, and allows the celebratory mood to envelope the takeaways from some of the obvious misadventures that reigned supreme, it is important to start drawing out the lessons, if they must serve their purposes. The one anomaly to be identified and pointed out is the habitual abuse of the police as a wing of the ruling party, a development which is completely unprofessional and gradually destroying the force.

Some days to the election, a police helicopter was sighted in the premises of a primary school within the constituency and the PDP had raised the alarm, linking this to the plan by the APC to use the police to rig. Also, a day to the election, prominent PDP members were reportedly suddenly missing, allegedly picked up by the police. And finally, the force had delivered the ruling party. A situation like this is not only destroying the force but gradually killing the nation’s electoral culture since the police have shamelessly aligned and brazenly aiding electoral heist. 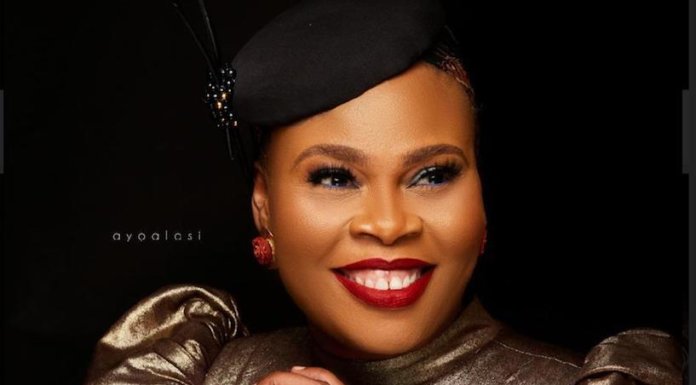