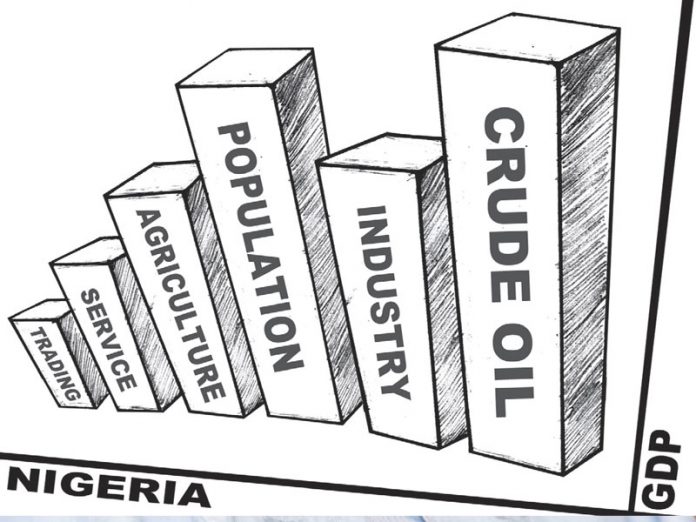 Irrespective of how narrow the slide is, that Nigeria dropped a spot in the Ease of Doing Business scale for 2018 speaks volumes. Having moved up 24 places a year earlier, the natural expectation would be to improve. The drop is underpinned by recent developments that have raised concerns on what the federal and state governments are doing to strengthen the economy and attract the much-needed investment inflows. Unveiling the report, the President of the World Bank Group, Jim Yong Kim had said, “governments have the enormous task of fostering an environment where entrepreneurs and small and medium enterprises can thrive,” adding: “Sound and efficient business regulations are critical for entrepreneurship and a thriving private sector. Without them, we have no chance to end extreme poverty and boost shared prosperity around the world.”

The challenge of the moment is that at a period when the economy is in dire need of private capital, many investors are closing and moving out of the country with the most recent being HSBC and UBS. Before their exit, the global banking giant, HSBC had made a forecast that riled the authorities in Abuja. In its report titled, ‘Nigeria: Papering Over The Cracks’, the global bank painted a rather gloomy picture of a sluggish economy amid record-high unemployment rate, putting the number of poor people in Africa’s most populous nation at 87 million. But the federal government dismissed the report and tagged the bank as one of the killers of Nigeria’s economy, which supported the unbridled looting of state resources by leaders. The presidency also asked the bank to return stolen assets allegedly hidden in its coffers.

While we have not established whether the recent exit of HSBC from Nigeria is linked to the rather brash response of the government to the bank’s position on President Muhammadu Buhari’s possible re-election, we hasten to say that this kind of posture does not inspire investor confidence. On the heels of this, we recall that the United States (U.S.) High Commission Consul-General, John Bray recently raised the alarm that $1.3billion American businesses in Nigeria were threatened.

The threat, according to him, emanates from instability in the exchange rate, policy inconsistency, poor electricity, dearth of infrastructure, regulatory and security issues. Bray said American investors have issues with how policies are made and changed, pointing out that such inconsistencies have the capacity to discourage investments into the country. He alluded to regulatory issues such as the sanction on MTN to return cash allegedly ferried out of the country without recourse to laid down procedures.

Our intervention here is not about the MTN saga, but on the need to stimulate economic growth and attract the much-desired investment inflow. This paper had earlier taken a position on the MTN case, calling for justice and fairness, while not creating room for any sacred cows in the event of proven cases of infringement on extant Nigerian laws. But to the extent that the country is in dire need of investment to create jobs, diversify the economy, raise government revenue and improve the welfare of the people, care must be taken not to scare away businesses from our shores.

Today, unemployment is at an all-time high, inflation rate had for two consecutive months risen from 11.14 per cent in July to 11.23 per cent in August and 11.28 per cent in September. The nation’s economy also posted a contraction in Gross Domestic Product (GDP) from 1.95 per cent in the first quarter of 2018 to 1.5 per cent in the second quarter. In the first half of 2018, foreign direct investment (FDI) fell to N379.84 billion compared to N532.63 billion recorded in 2017.

These are not heart-warming economic indicators. The government and the economic managers must therefore rise to the occasion, roll up their sleeves and swiftly reverse the trend.