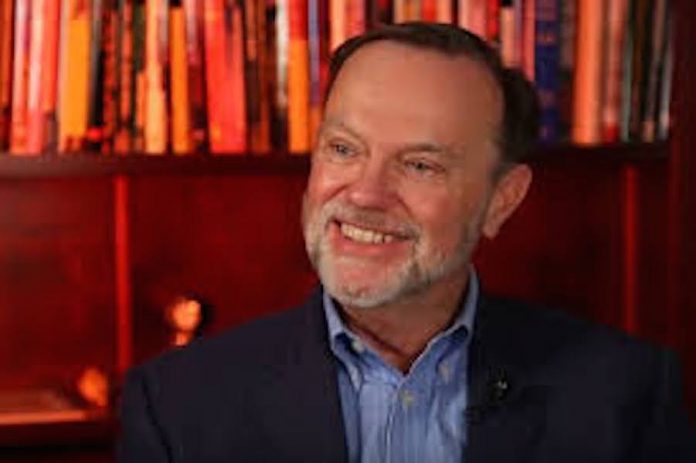 The United States of America Thursday expressed confidence that the Independent National Electoral Commission (INEC), is capable of conducting a free, fair and credible election in 2019, going by the success of the previous elections and the current efforts of the commission under the leadership of Prof. Mahmoud Yakubu.

Visiting Assistant Secretary for African Affairs, Ambassador Tibor Nagy, who stated this yesterday while hosting INEC Chariman, Yakubu at the residence of the US Ambassador in Abuja, noted that though the task before the commission is a very difficult one, with the support of all, the commission would do very well.

“Nigeria has been an example of a model of the kind of democratic processes which would be wonderful to have throughout the African continent.

“Not only is Nigeria the largest African country and economy in Africa but the last election in 2015 was an absolute positive example on how an election should be conducted and so much of the credit goes to the commission for their phenomenal positive and very objective work in managing those elections.

“So, we have every confidence that the commission would be up to the task, which we all know is a very difficult task given the enormity of the process, so we are very encouraged by what we heard today”.

He said while Nigerians have absolute right to choose their leaders, the process through which such leaders emerge must be transparent, free and fair to all.

He urged politicians and security agencies to shun activities capable of discrediting the outcome of the 2019 election.

“Regarding the plans for the February elections, we will remain very interested and we were very honoured to be able to host the chairman in the US recently to be able to observe the preparations for our own elections.

“We understand all of the complexities and we want to specially urge all the parties concerned to please urge all of their followers to be non violent and also to urge all of the organs of state security especially to remain neutral in this process because the neutrality of the state is absolutely essential”, he stated.

Similarly, US Ambassador, Stuart Symington, who noted that “election is not all about election day but all the processes leading to the election”, urged Nigerian voters to avail themselves the opportunity provided by the recent display of the voters register to screen the list, check the spelling of their names as well as know if the name of any dead person is included in the list.

On his part, the INEC Chairman assured that the commission will not disappoint the international community as it has put in place machinery to protect the integrity of the process.

Yakubu said INEC is determined to prove that what happened in the 2015 general elections wasn’t just a fluck.

“We want to make 2019 a further affirmation of the maturity of the Nigerian democracy and we are committed to these processes”, he said.

He pledged the resolve of his team to focus on the processes and not parties or actors, adding that, “We will do our best to ensure that we maintain the credibility of the process and I want to assure you that we will not let the international community down”.