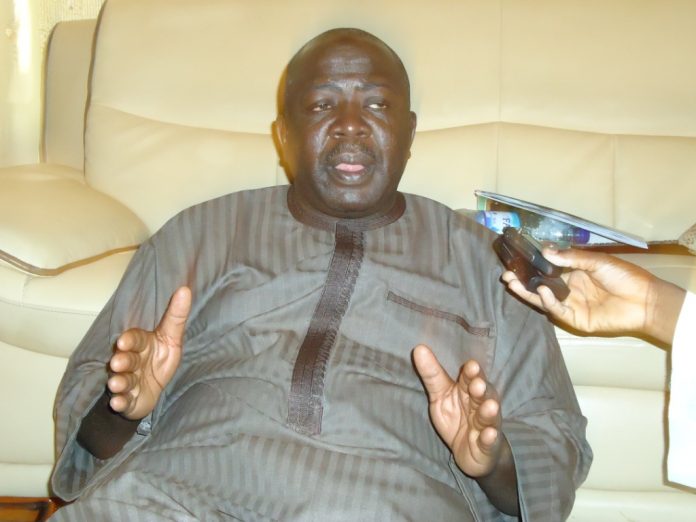 The northwest Publicity Secretary of the Peoples Democratic Party (PDP), Alhaji Yusuf Adamu, has switched political allegiance to the All Progressives Congress (APC).

Adamu disclosed this to the News Agency of Nigeria (NAN) in Dutse on Tuesday.

He said that his decision to dump PDP and join APC was because of the laudable efforts of President Muhammadu Buhari in fighting insecurity, corruption and unemployment in the country.

“Therefore I am defecting with about 15,000 of my supporters to my new party.”

The former Zonal Publicity Secretary of PDP explained that Buhari had really done well in repositioning the economy in just one term.

“As a media man, I am impressed with his achievements. Therefore Buhari deserves another term to still reposition the economy effectively.”

“It is in view of this that I dumped PDP and joined the ruling party to contribute my effort for the continuity of the president.”

Adamu announced that he will also go back to his home state Jigawa to join Governor Muhammadu Abubakar Badaru towards achieving his second term bid.

He commended Badaru for the remarkable achievements recorded in the area of agriculture, education, rural infrastructure, health care services as well as sustaining the state civil service. (NAN)