​ Former Chelsea Manager Antonio Conte has reportedly ‘ruled himself out’ of contention to become the new Real Madrid coach following the dismissal of Julen Lopetegui on Monday, a day after Los Blancos were humiliated 5-1 in El Clásico by Barcelona.

Conte had been the early favourite to succeed Lopetegui, but Real instead chose to appoint Santiago Solari as a short-term interim option after seemingly failing to reach an agreement with the Italian.

Now, a report from Sky Sports claims that Conte has withdrawn from the running altogether.

Sky explain that Conte, who was sacked by Chelsea in July, feels the project on offer in Madrid is ‘not right’ for him and will therefore extend his ongoing break from football until the summer.

This update comes shortly after Belgium national team coach Roberto Martinez was installed as the new favourite to land the job instead after his stock has risen massively since 2016.

That same report on Martinez originating from the Daily Mail also alleges that misgivings about Conte from ‘key figures’ in the Real dressing room were part of the reason the ex-Juventus boss will not be getting the job in the Spanish capital.

Conte has enjoyed great success in his managerial career so far. After earning his stripes with Bari and Siena in Serie B, he guided Juventus to three successive Serie A titles. He was then appointed Italy coach, before leading Chelsea to the Premier League title in 2017.

A downturn and falling out with several players in his second season saw him sacked and replaced by Maurizio Sarri in the summer, despite delivering an FA Cup just two months earlier.

editor - July 12, 2020 2:51 am
23
SIMONKOLAWOLELIVE!  BY SIMON KOLAWOLE  On Friday, President Muhammadu Buhari discharged the ritual of signing the revised budget into law. That, we know, is the easiest... 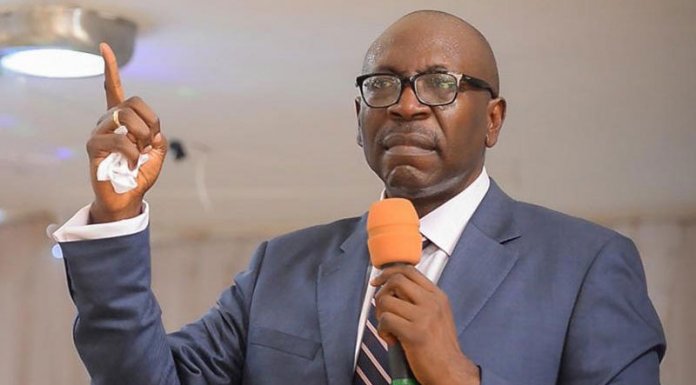