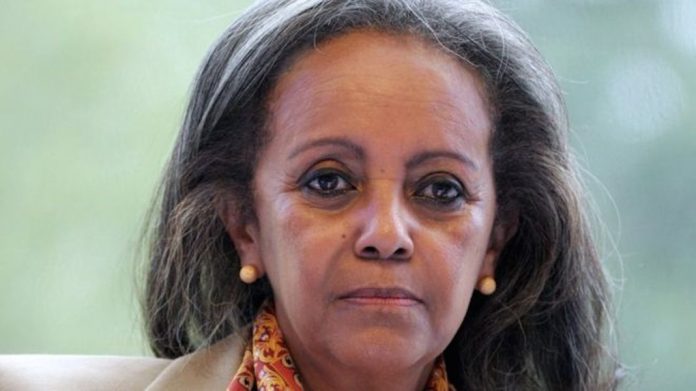 She replaces Mulatu Teshome Wirtu, who tendered his resignation to parliament earlier Wednesday.

In a tweet Thursday, Arega said: “In a historic move, the two Houses have elected Ambassador Shalework Zewde as the next President of #Ethiopia.

“She is the first female head of state in modern Ethiopia. A career diplomat & senior official at the UN, she brings the right competence & experience to the office.

“In a patriarchal society such as ours, the appointment of a female head of state not only sets the standard for the future but also normalises women as decision-makers in public life.” (NAN) 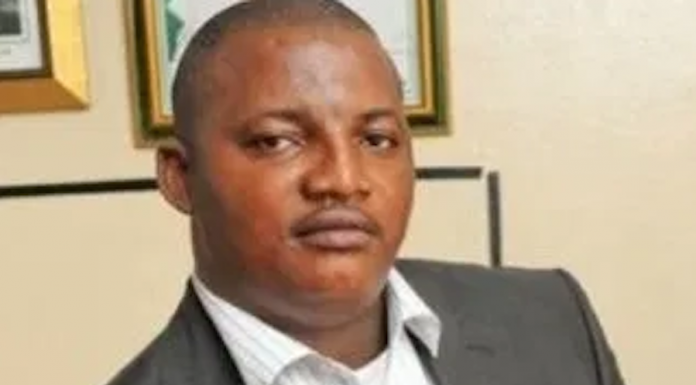 Air Peace to Add Johannesburg to Its International Destinations