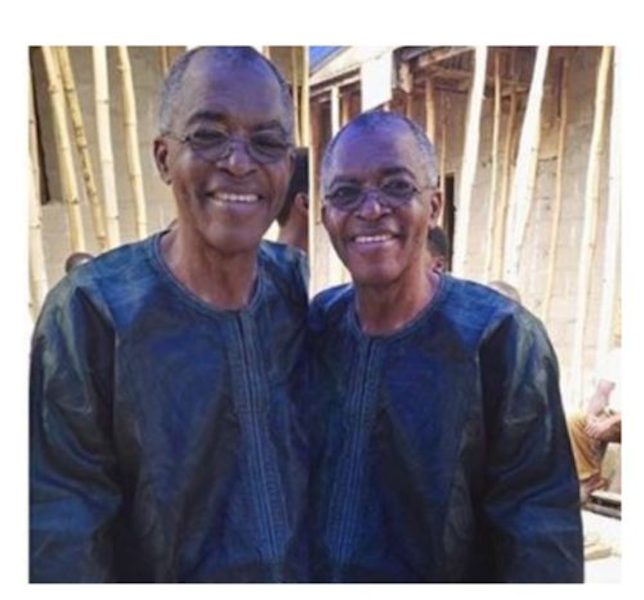 Prof. Frank Onyezili, a senior lecturer with the Biological Sciences Department of the Federal University of Agriculture, Makurdi, has committed suicide.

Sources close to the professor told the News Agency of Nigeria (NAN), on Wednesday in Makurdi that the deceased was found dead on Tuesday, Oct. 23.

Mrs. Roseline Waku, the Director of Protocol and Information of the university, who confirmed the incident, however told NAN that she was not aware of why Onyezili killed himself.

“The only thing I can confirm is that the professor killed himself; I don’t know why he did it,” she said.

Waku hinted of reports that the deceased left a suicide note, but said that she was not privy to its contents.

A top official of the university told NAN that the the professor drank some substance suspected to be poison, after leaving a suicide note.

The source, which craved anonymity, said that the university don’s action might not be unconnected with depression and loneliness that had been his lot since his wife and children relocated to a foreign country.

“I am not sure why he killed himself, but he was always complaining of loneliness; his wife and children live abroad and have not been in touch with him. He might have opted to end his frustration by killing himself,” the source said.

Contacted, Mr Moses Yamu, spokesman of the Police Command in Benue, told NAN that he had not been briefed on the matter.

“I am yet to get details of the incident. That is all I can say for now,” he said. NA 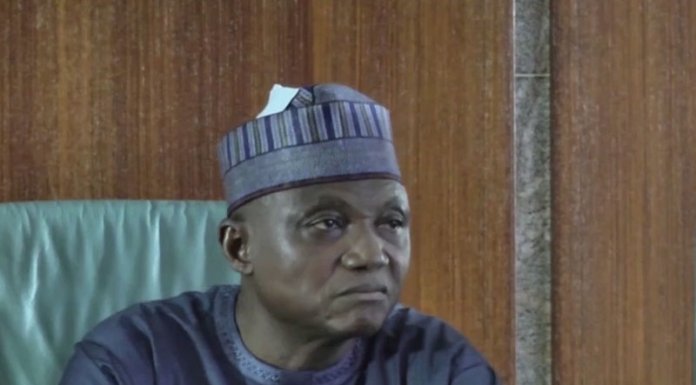