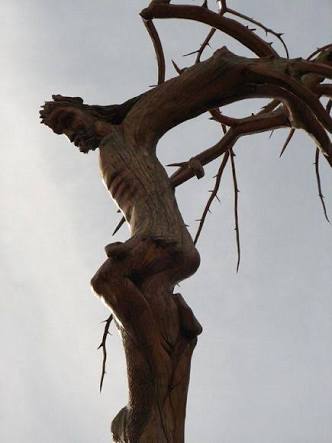 The Society of Nigerian artists (SNA), Lagos Chapter is set for a ground-breaking show titled, “October Rain’’ which features over 100 works from hundreds of artists from the legends to the emerging.

That was the highlight of the press briefing held at the Thought Pyramid, Ikoyi last weekend as part of the annual tradition of the visual arts community in Lagos.

In his statement, the Chairman, SNA, Idowu Sonaya revealed that two icons, Prof. Yusuf Grillo and Prof. Abayomi Barber had been selected for honour at this edition of October Rain.

“It is noteworthy to mention that Prof Grillo was the first and founding President of SNA National in 1963. Prof Barber is being honoured as he clocks 90 years on October 23.

“He is highly regarded for his pioneering role in starting a visual art training school at the University of Lagos in 1973 with Muri Adejimi as his first student,’’ Sonaya remarked.
Some of the legendary artists that will be featured in this show which kicks-off on tomorrow, October 20 are Kolade Oshinowo, Banjo Fasuyi, Bruce Onobrakpeya, Nike Okundaye, David Dale and Abayomi Barber.

Michael Fasakin, the Chairman, October Rain organising Committee revealed that no fewer than 110 artists had been drawn from Lagos and a few other states.

Some of these artists may have also lived and practiced in Lagos at some time in their lives.
“October Rain’’ exhibition is valued on its promotion of high level of professionalism, creativity and craftmanship.