Those behind the bank’s failure should be brought to justice

The recent failure of one of the nation’s commercial banks, Skye Bank Plc, has again raised concerns about the corporate governance culture of our financial institutions. It is common knowledge that bank failures don’t happen overnight. The build-up is usually over a reasonable period, and results from poor management, insider abuses by both management and board members among other unwholesome practices. In the case of the Skye Bank, there are culprits to hold responsible.

As a consequence of the Skye Bank demise, the Central Bank of Nigeria (CBN), in collaboration with the Nigeria Development Insurance Corporation (NDIC), announced the formation of a bridge bank. Since then, Polaris Bank has successfully taken over the assets and liabilities of Skye Bank. But the Minister of Finance, Hajia Zainab Ahmed has also vowed that the federal government would bring all those behind the bank’s failure to book. According to Ahmed, the federal government cannot continue to bail out banks with public funds while those behind their failure are shielded from prosecution. Most Nigerians take the minister’s word with a pinch of salt given previous pledges of such nature.

Meanwhile, even when huge non-performing loans (NPLs) reportedly led to the failure of Skye Bank, there are also concerns that the NPLs in some other banks have crossed acceptable threshold. In the efforts to sanitise the nation’s banking industry in the past decade, the CBN has committed over N3 trillion through the Asset Management Corporation of Nigeria (AMCON) to bail out distressed banks in the country. For instance, the CBN had, on 14th August 2009, injected N420 billion into five failed banks and sacked their chief executives and executive directors over what it described as weak and unethical management, which left the banks weakly capitalised to the point of collapse.

Unfortunately, this pattern of humongous bailouts has become very regular and since the money being so deployed comes from the public purse, it is both unacceptable and unsustainable. Yes, banks play a very crucial role in the development of any economy, and their distress or failure could trigger unsavoury consequences to depositors and other stakeholders. But the lack of consequences in the sector has led to a situation in which some connected people now loot their banks to death with the people left to carry the can for their irresponsibility through CBN bail-outs.

While bank failure is not restricted to Nigeria and no bank (irrespective of the clime or size of the economy) is too big or too small to fail, most experts believe that the only way the nation’s banks could be insulated from such constant distress or failure is through proper management by both internal and external authorities. The CBN has also observed that the only way a nation could free itself of bank failure is through the adoption and enforcement of corporate governance culture that will help eradicate poor management, fraud and insider abuses by management and board members, as well as poor assets and liability, among others.

Over the years, records have shown that bad debt or NPLs have been the major causes of bank failures and have militated against development. Regrettably, those behind many failed banks in the country have walked away free or were given a mere slap on the wrist while huge taxpayers’ funds had been injected to bail out the banks they ran aground. This cannot continue. That is why we believe the minister’s pledge to bring those behind the failure of Skye Bank to book is the correct thing to do. Until failed bank promoters begin to pay for the consequences of their actions, there will be no end to the malaise. 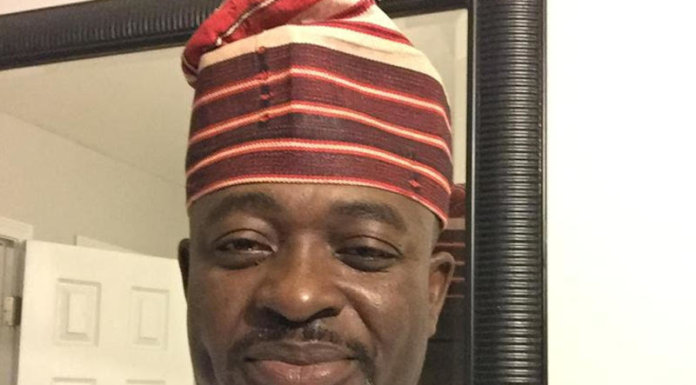