The Lagos State Police Command has arrested a group of five in Igando area for armed robbery, kidnapping and extorting millions of naira from their victim’s family in Imo State.

According to the Lagos State Police Command, they received information from a credible source on September 29 this year that some kidnappers, who successfully kidnapped a victim at Owerri in Imo State, were taking refuge at Igando area of Lagos.

The Commissioner of Police, Imohimi Edgal, told journalists that after collecting millions of Naira as ransom for the release of the victim, the kidnappers vanished with his Toyota 4runner Jeep and had regrouped at Igando searching for people to kidnap.

“Based on the information, I directed the Divisional Police Officer (DPO), Igando Division, to work hand-in-hand with FSARS Operatives, Ipakodo base to arrest the criminals. In the process, they arrested one Kenneth, a member of the Kidnapping gang. He led operatives in the arrest of other four gang members,” Edgal added.

During interrogation, the State Police boss noted that the suspects confessed to the crime.

“They admitted that they collected N6 million from their two previous victims: a lecturer at Imo State University and a Medical Doctor whose Toyota 4Runner Jeep they stole despite collecting ransom from his relations.”

Edgal disclosed further that the kidnappers also confessed to series of robberies and car snatching they carried out in Lagos and its environs.

According to him, they led operatives in the recovery of the stolen Toyota High Lander Jeep and the Toyota Sienna bus snatched from their owners. 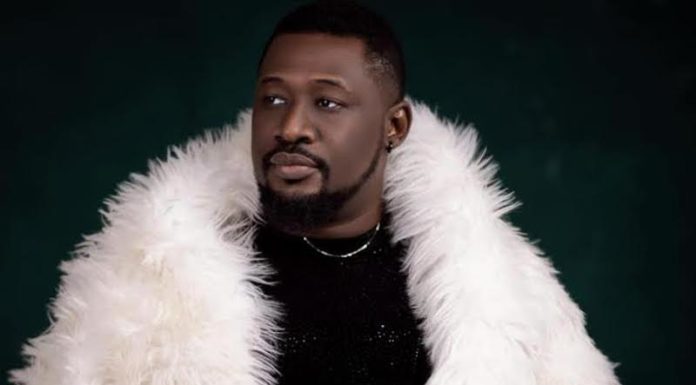