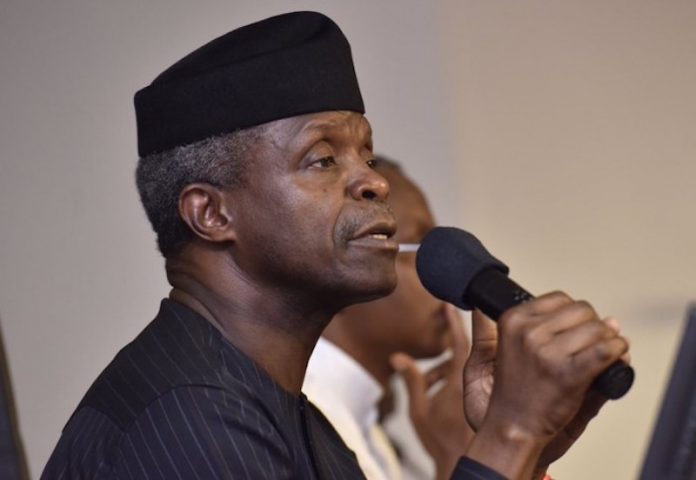 The Vice President, Prof. Yemi Osinbajo on Thursday, tasked the Nigerian Guild of Editors (NGE) to save the journalism from total collapse by enforcing the rules and values of the profession.

Osinbajo gave the advice in a goodwill message at the opening of the 14th All Nigeria Editors’ Conference (ANEC) in Asaba, the Delta State capital.

He noted that most profession, particularly journalism, had been threatened by artificial technologies, adding that social media had virtually taken over the conventional media in terms of readership and followership.

Osinbajo, titled the goodwill message: “The end of Professions, the end of Journalism.”

According to him, the burden is on the guild to set the agenda and the rules as well as enforce and keep them.

“For journalism, are we at the end of the profession? Today, social media has totally become the choice of everybody and read by many people than the newspapers”

He noted that apart from the challenges of technology, the professionals remain a challenge to themselves, such that people had lost confidence because most information lacked objectivity and accuracy.

He said that the journalism profession had today become partisans and were being influenced by politicians and nonprofessionals.

He charged the media to fight corruption in the system, adding that corruption, like cancer could eat up the fabrics and eventually kill the victim if not checked.

“The guild must make personal sacrifice that will save the profession by removing the bad eggs,” Osinbajo said. 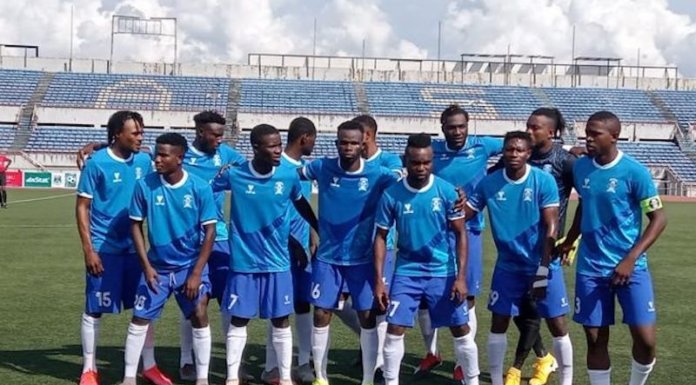