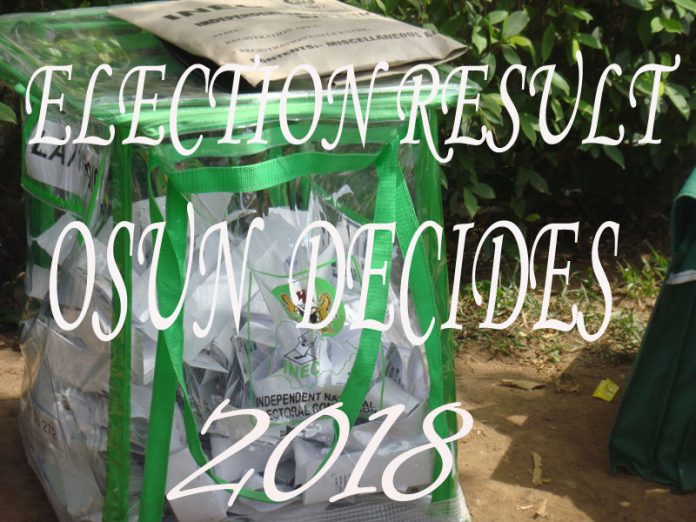 Police have arrested 16 persons for being in possession of customised Independent National Electoral Commission tags, face caps and jackets with the inscription of “INEC Osun 2018 Election Observer” and PDP membership cards.

The suspects were nabbed by the police team on stop and search duties at Orolu who stopped the vehicles conveying them.

Folashade Odoro, the police Image maker in the state, said the suspects were using the items to have easy access to restricted areas meant for personnel with accreditation.

The Nigeria Police Force however debunked reports that some accredited INEC observers were arrested or denied access to polling units.

The state police command assured Osun voters and other critical stakeholders of the security agency’s renewed commitment and resolve to ensure adequate security for a free and fair re-run while investigation continues.