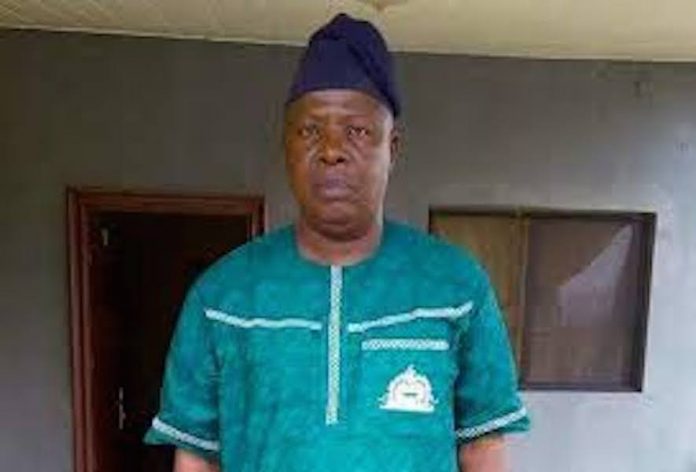 A chieftain of the Peoples Democratic Party (PDP), Dr. Muyiwa Oladimeji, was Wednesday morning arrested by security operatives in Osogbo.

However, the reason for the arrest was not yet clear as at the time of this report.

A statement by the Media Director of Ademola Adeleke Campaign Organisation, Olawale Rasheed, Wednesday stated that clampdown on Osun PDP leaders has commenced with Oladimeji’s arrest.

Oladimeji had gone to conduct medical checkup on Alhaji Fatal Diekola, who had been detained by the police on trumped-up charges for the past three days.

Olawale said that after the medical examination, Oladimeji attempted to leave but the police personnel stopped him, saying there was order from above that he should be arrested.

Wednesday morning’s arrest marked a continuation of ongoing clampdown on PDP leaders ahead of Thursday’s supplementary poll in the state.

Olawale alerted local and the international community of the ongoing attacks and arrests of PDP leaders, saying: “Democracy is under threat.”

He also demanded the immediate release of all detained PDP leaders, saying it was unconstitutional and immoral for security agencies to become tools of political persecution.