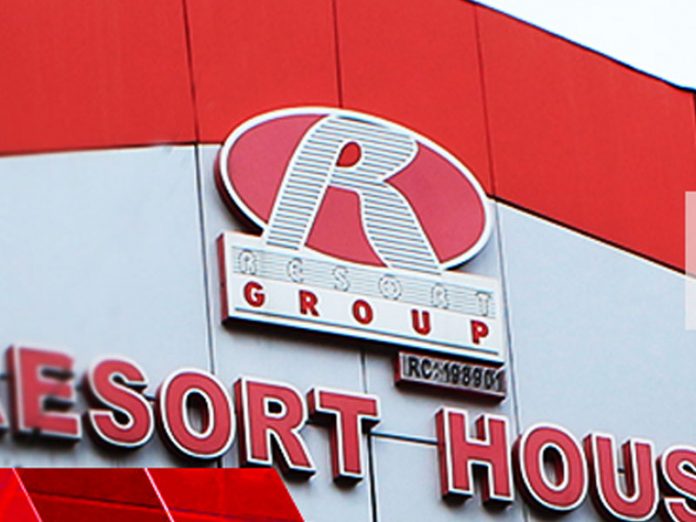 The management of Resort Savings & Loans Plc has assured stakeholders that its recapitalisation process is on course. The mortgage banking firm had executed a $250 million financing facility with Milost Global of United States.

Before that agreement, Resort Savings said it had earlier secured the interest of a local investor which the Central Bank of Nigeria (CBN) was expected to give final approval to in due course.

Giving updates on the deal with Milost, the bank, in a notification to the NSE yesterday, said it had executed a binding agreement with Milost with first draw down of $10 million with provision for immediate release of $1 million.

“The release of the fund is being delayed by valuation of the bank’s shares through market forces. The shares of the bank are presently on technical suspension and we believe the suspension will be lifted with the provision of constant and required information,” it said.

The bank disclosed that it has carried out some actions vis-as-vis the recapitalisation.

“Audit of the bank financial statements for the year 2015, 2016, 2017 by Messrs BBC Professionals; execution of escrow agent with Milost Global Inc and the escrow agent in Nigeria; Forwarding of the audited accounts to Central Bank of Nigeria(CBN) for approval before being transmitted to the regulators, stakeholders, general public in line with operating guidelines,” it said.

According to the bank, the board and management had been assured of both local and foreign investors the readiness to turn the bank around positively.

Resort Savings had last year expressed its preparedness to play a dominant role in the country’s mortgage banking sector, having overcome the board and management crisis which it faced for over two years.

The bank last year appointed a new management team to steer the organisation. Senator Sunday Fajinmi was appointed the Board Chairman, while Mr. Olayemi Rabiu was appointed the managing director/CEO and two executive directors in the persons of Mr. Kolawole Adesina and Mr. Aliu Oshoke.

“The bank is already normalising her relationship with various developers with a view to leveraging on them in creating good mortgages for her teeming customers in excess of 80,000.

“Issues are equally being resolved with appropriate agencies with a view to bringing the bank back to profitable operations within the shortest time possible,” the bad had said.