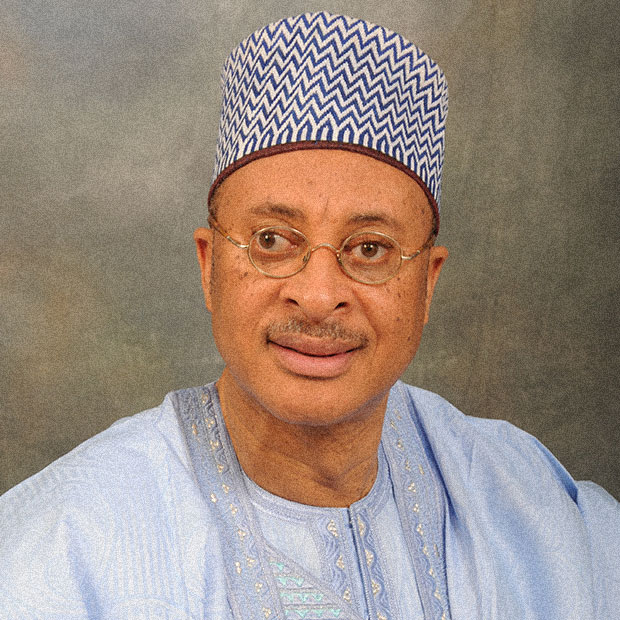 Speaking in Abuja at the National Secretariat of the party while submitting his nomination and expression of interest forms, he said: “If you have a conscience and you watch a people live a fate worse than death, then your spirit must be on the verge of being broken. However, I stand today to say that all hope is not lost.”

Utomi, the President of the Lagos Business School, who said that his intent to run for office was to rescue the people living in Delta State, added: “Being a witness to crushing poverty lived by people across a small pond from oil production platforms, and being a witness and also a recipient of complaints from various quarters that family members continue to die untimely due to accidents triggered by the hardly motorable state of Delta roads leaves me with a feeling of despondency.”

He said following the yearnings and feedback from the people, he was encouraged to embark on the “journey to rescue Delta State from state capture that has impoverished the majority of our people and made the state a huge joke”.

The economic scholar, who lamented the level of development in the state despite being oil-rich, stated that his government would concentrate on growing the state economy, infrastructure, education, health care, youth and women empowerment if elected governor.

“In Delta State, my conscience kills me some more with the death from avoidable causes of every man, woman or child, due partly to poor healthcare in the State.

“Studies show that the monies enter state coffers and bolt out. If the velocity of the money is such that it touches a few more people even briefly, prosperity will visit many presently poor and it will consolidate with the thriving few.

“Our youths are not the leaders of tomorrow, but of today, and they are our future. They will be appointed to play key roles in our administration.”

Utomi, who stated that his motivation to join the governorship race to rescue Delta State “from the rot” was not for personal interest but for the masses, urged the APC to create a level playing field for all aspirants and called for debates on television programmes, town hall meetings in the three senatorial districts, campuses and markets among aspirants to state their vision and policies to improve the state.