The Edo State Governor, Mr. Godwin Obaseki, has extolled the growing confidence of members of the South-South Cooperation framework in their ideals which include partnership on specified development goals.

Obaseki gave the commendation on the occasion of the celebration of the United Nations Day for South-South Cooperation, marked on September 12, each year.

According to the governor, “member states share similar developmental aspirations and goals and it is heart-warming to see the renewed faith in the ideals of the south-south cooperation in our collective drive to unlock our growth potential.”

He noted that “the recent deals with some Chinese investors at the Forum on China-Africa Cooperation (FOCAC), to develop the Benin Industrial Park, the Benin River Port, the modular refinery and a Chemical Engineering programme to be situated in a university in Edo State, demonstrate the scope of the South-South cooperation and the opportunities that lie within.”

He charged member states to close ranks and leverage on the opportunities that lie within the union to change the narrative of countries, south of the equator to that of prosperity.

“We must see the large population of countries in the south as an opportunity and not a threat or burden. While some countries are looking for ways to address the challenges of an ageing population, we are blessed with a large army of young people that can lead the future if we equip them with in-demand industry skills.”

Obaseki further harped on huge investment in research and development to address the peculiar health challenges, women’s issues and dearth in technical manpower in some of the member states.

According to the United Nations, “South-South cooperation is a manifestation of solidarity among peoples and countries of the South that contributes to their national well-being, their national and collective self-reliance and the attainment of internationally agreed development goals, including the 2030 Agenda for Sustainable Development.”

The UN explained that the cooperation is done through a broad framework of collaboration among countries of the South in the political, economic, social, cultural, environmental and technical domains. Involving two or more developing countries, it can take place on a bilateral, regional, intra-regional or inter-regional basis. Developing countries share knowledge, skills, expertise and resources to meet their development goals through concerted efforts.”

The United Nations Day for South-South Cooperation celebrates the economic, social and political developments made in recent years by regions and countries in the south and highlights UN’s efforts to work on technical cooperation among developing countries. 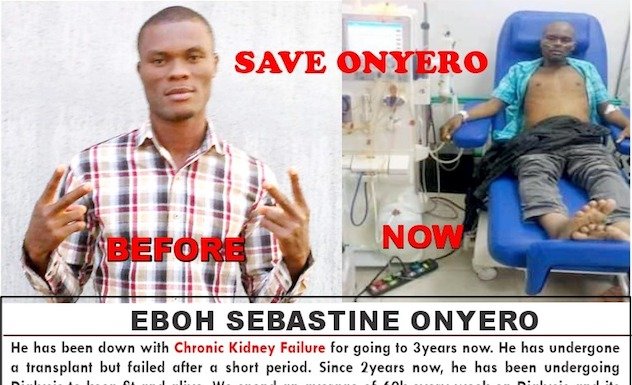