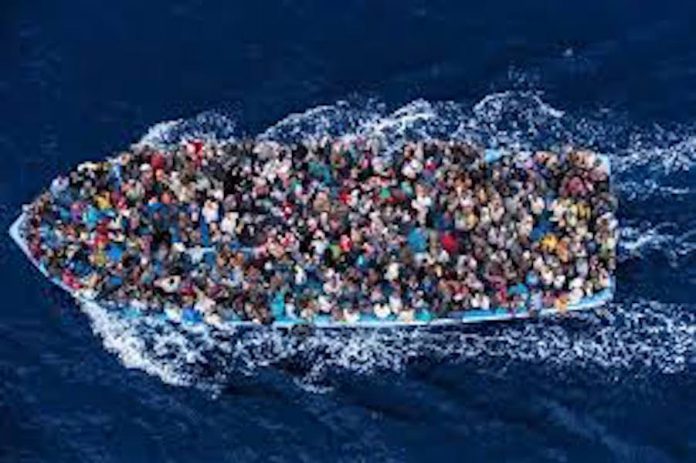 Yemeni security officials have said that a boat carrying at least 150 African migrants has capsized off a southern province, killing at least 30 people including five women and children.

The officials said Tuesday the boat capsized on Sunday off the coast of Shabwa province, adding that most of the passengers were Somali migrants.

The narrow waters between the Horn of Africa and Yemen have been a popular migration route despite Yemen’s ongoing conflict. Migrants try to make their way to oil-rich Gulf countries.

The officials spoke on condition of anonymity because they were not authorised to brief the media.(NAN)