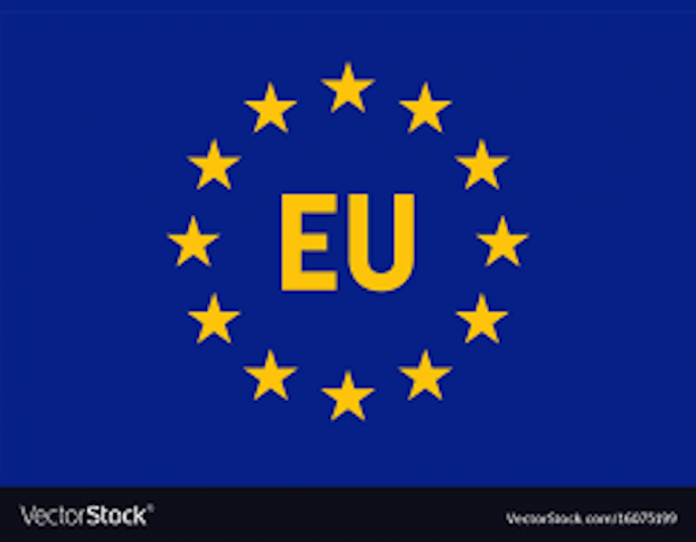 The European Union (EU) Monday announced the release of €138 million to assist vulnerable communities in Nigeria, Niger, Chad and Cameroon.

The condition of people in the region has continued to go worse due to prolonged violence, insecurity and environmental degradation.

According to a statement from the Press Unit of the EU in Abuja, the amount which is a combination of humanitarian and development assistance is part of an overall EU aid package for the region worth €232 million.

While speaking earlier Monday at the High Level Conference on the Lake Chad basin in Berlin, the Commissioner for Humanitarian Aid and Crisis Management Christos Stylianides said: “The disastrous effects of armed conflict and violence in the Lake Chad basin have had a serious impact in an area already plagued by poverty and the extreme effects of climate change.

“The EU is committed to continue to help the most vulnerable. Today, we are stepping up our humanitarian and development assistance. What is crucial is for all parties to the conflict to ensure full access throughout the region so our aid can reach those in need.”

Similarly, the statement quoted the
Commissioner for International Cooperation and Development, Neven Mimica, as saying that the humanitarian situation in the area remains pressing, adding that the EU is ready to assist in “preparing the region move from conflict to peace – and from fragility to resilience”.

Mimica said the new funding will invest in social services and tackle poverty, environmental degradation and the effects of climate change.

“We will also boost some of our existing programmes in North-east Nigeria by strengthening girls’ education and reintegration efforts, as well as health and nutrition services,” the statement added.

The package, according to the EU, is part of its strategy to better link its humanitarian and development support with Nigeria and Chad being both pilot countries in this effort.

While the statement noted that the EU between 2014 and 2017 had provided close to €700 million in humanitarian aid and development assistance to the region, a breakdown of the new aid package shows Nigeria to receive €47 million, Niger €15 million, Chad €11.8 million and Cameroon €15.1 million. 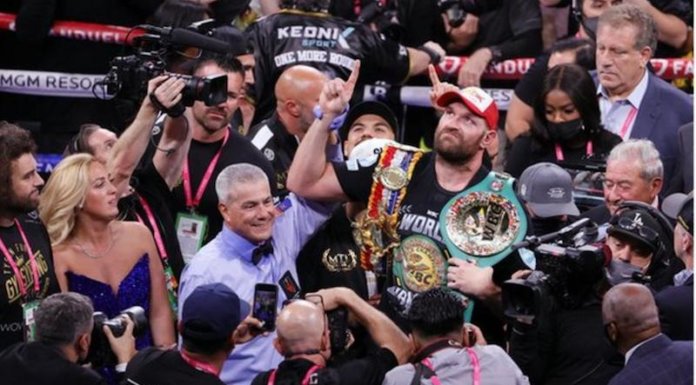