Carlo Ancelotti will make his home debut on the Napoli bench on Saturday against the team he turned into world beaters during an eight-year spell as coach.

In one of the delightful twists that football has a habit of providing, AC Milan will be Napoli’s first opponents of the season at the San Paolo as last season’s runners-up aim to build on their opening 2-1 win at Lazio.

Ancelotti, who ended a nine-year exile from Serie A when he agreed to take over at Napoli in May, won the Champions League twice and Serie A once as AC Milan coach before leaving in 2009.

He went on to collect trophies around Europe, winning domestic league titles in England, France and Germany, plus the Champions League with Real Madrid.

Milan, on the other hand, fell on hard times as they struggled to adapt to the new financial realities of Italian football.

In Ancelotti’s absence, they have changed owners twice, suffered several seasons of midtable mediocrity and are enduring their fifth season without Champions League football. Gennaro Gattuso is their ninth different coach since his departure.

Ancelotti also spent five years of his playing career at Milan and he said in a recent interview with La Repubblica that it was a match at the San Paolo in 1988 when he first began to think of a career in southern Italy.

“It was a unique show and the passion of the crowd in the stands left me speechless,” he said, adding that Saturday’s game would be a “reunion between friends”.

“It must have been from that magical afternoon that I really began to cultivate my dream of working in the South, which then became reality at the beginning of this summer with the offer of (Napoli president) Aurelio De Laurentiis.”

Even so, it was a huge surprise – and boost for Serie A – when he accepted the offer to replace Maurizio Sarri who had turned Napoli into the most entertaining side in Serie A and led them to second place last season with a club-record points haul.

Ancelotti’s debut last Saturday, which was overshadowed by Cristiano Ronaldo’s first game for Juventus, was notable for his idea to reinvent team captain Marek Hamsik as a deep-lying playmaker rather fielding the Slovak in his more familiar position on the left of midfield.

Playing alongside Allan, Hamsik quickly adapted to the position left vacant by Jorginho’s move to Chelsea, one of two major departures in the close season along with goalkeeper Pepe Reina’s move to Milan.

“This is a quality squad, despite what some might say,” said Ancelotti after the win over Lazio. “I’m here to give satisfaction to the Napoli fans who have been waiting a long time.” 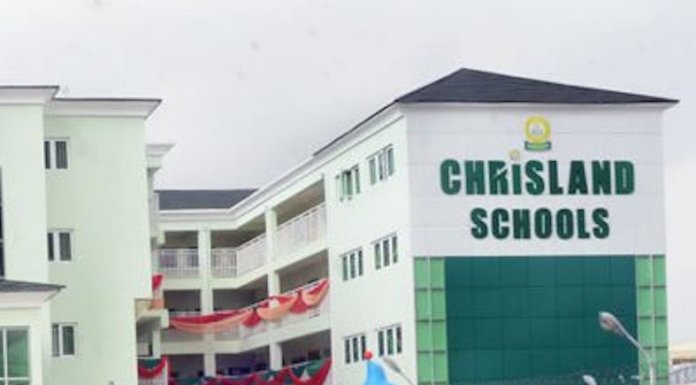