Not many people knew that the late former Chief Justice of Nigeria, Justice Aloysius Katsina-Alu, would have been a soldier. He actually attempted to pursue a career in the military, but as fate would have it, he ended up in the law profession.

His career path changed in 1963 when he returned to Nigeria and secured admission in the Faculty of Law, Ahmadu Bello University, Zaria, where he was until 1964

He later continued his legal studies at the Inns of Court School of Law; Gibson and Weldon College of Law; School of Oriental and African Studies, University of London.

Called to the English bar in 1967 and Nigerian bar in 1968, Justice Katsina-Alu started his career on the bench in 1979, following his appointment as a judge of the Benue State High Court and rose to the pinnacle in the nationâ€™s judiciary as he became the 10th indigenous Chief Justice of Nigeria.

As a justice of the Supreme Court he sat on over 406 cases, and delivered 56 lead judgements. While he concurred with his colleague judges in 346 judgements, he delivered 4 dissenting judgements.

Apart from the controversies that trailed his tenure as CJN, Katsina-Alu was held in high esteem throughout his career by members of the bench and bar.

But the question is this: Would he have excelled in any other field, particularly the military?

Well, his decision to enroll at the Faculty of Law, Ahmadu Bello University, Zaria, in 1963 denied us the opportunity of knowing how successful he would have been as a military personnel.

But considering the zeal and dedication he demonstrated throughout his law career, he would have equally excelled in other fields. 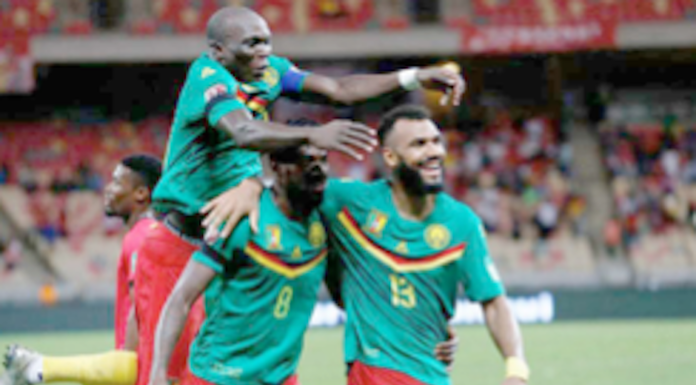