Four persons, including a baby were confirmed dead yesterday, as their vehicle plunged into a river at Ofosu, a boundary town between Edo and Ondo States on the Lagos-Benin Expressway.Â

However, a female occupant of the vehicle was said to have survived with injuries.

The incident, it was learnt, involved a Toyota Sienna car with five occupants, who were believed to be members of the same family.

An eye witness, Jefferson Uwoghiren, a lawyer and former reporter with the Guardian Newspapers, said he met the scene while returning to Benin City from Lagos.

According to him, there were conflicting statements on the actual brand of vehicle that plunged into the river.

He said while some witnesses said the vehicle was a private car, carrying a husband, wife and their children, others said it was a commercial bus.

Uwoghiren however, confirmed that he saw a baby and three other bodies being pulled out by a team of sympathisers who gathered at the scene to carry out a rescue operation before the arrival of men of the Federal Road Safety Corps (FRSC).

Abdullahi said four persons, including a baby died after their vehicleÂ  plunged into the river.

The accident, according to him, which occurred at the Ofosu Bridge, involved a green Toyota Sienna.

Similarly, the Edo Sector Commander of the FRSC, Mr. Anthony Oko, confirmed the incident, which he attributed to over-speeding.

Oko said the victims had been taken to Ago Itunu Hospital and Mortuary at Ofosu in Ondo State.Â 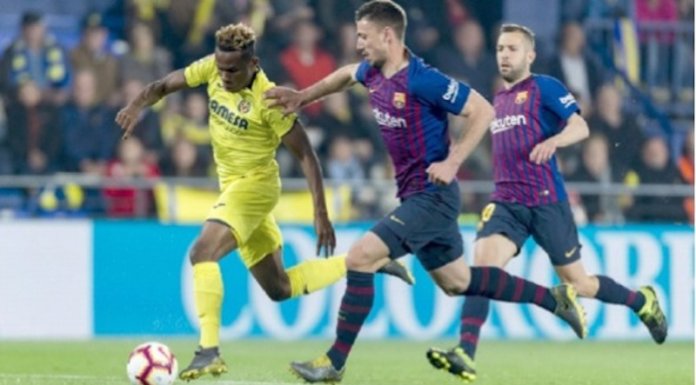