Eight persons died on Tuesday in a road accident involving a white Toyota Hiace bus and a blue Mack truck opposite Wichtech Roofing and Pipes on Lagos-Ibadan expressway.

Akinbiyi stated that the accident was caused by speeding and wrongful overtaking on the part of the bus.

He said that seven of the passengers in the bus with registration number BEN-313 YX died on the spot while the eighth person died at the hospital.

â€œThe suspected cause of the crash was a speeding commercial bus from Lagos to Benin which lost control and rammed into the truck with registration number MUS-730 XN travelling ahead.

â€œWe also learnt that the passengers in the bus just came in from Spain and had chattered the bus to take them to Benin City,â€ he said.

The TRACE spokesperson explained that the dead had been deposited at the mortuary of the Olabisi Onabanjo University Teaching Hospital (OOUTH), Sagamu, while the injured were also in the same hospital.

Oladele reiterated the need for drivers to be cautious and always drive at recommended speed limit.

He noted that life had no duplicate and passengers should not abdicate their responsibility of cautioning their drivers whenever they are driving recklessly.(NAN) 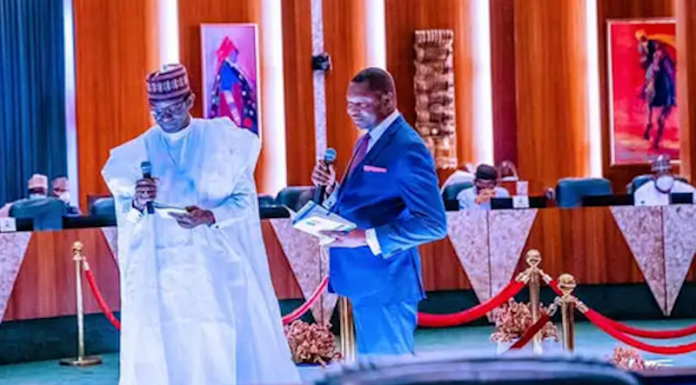