â€¢ Sends six other names for clearance by Senate

Others are Dr. Nkemka Jombo-Ofo, Tommy Mom and Braimoh Adogame Austin.
The president said he was sending the names for confirmation by the Senate in line with the provision of Sections 153(1)(m) and 154(1) of the 199 constitution of the Federal Republic of Nigeria (as amended)

Buhari thanked the Senate immensely â€œin anticipation of the early consideration and confirmation of the above appointments.â€ 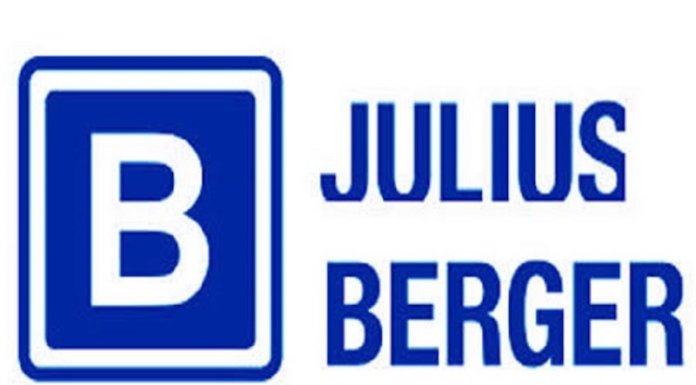