The Peoples Democratic Party (PDP) has asked President Muhammadu Buhari to end his blame game and stop the use of hate language against past leaders as a cover up for his poor performance, economic hardship and escalated insecurity his administration has caused Nigerians.

The party said it was sad that President Buhari does not have a single development project initiated and implemented by his administration in any part of the country in the last three years.

In a statement issued by its National Publicity Secretary, Kola Ologbondiyan, PDP said President Buhari has also failed to fulfill the littlest of his 2015 campaign promises through which Nigerians were deceived to vote him into office.

â€œNow that he has failed, one wonders what other false promises the Buhari-led All Progressives Congress (APC) will anchor their 2019 campaign and elections.

â€œIt is tragic that instead of being remorseful, the Buhari presidency finds it convenient to engage in endless blame game, shameful attempts to appropriate PDP projects and programmes, as well as dishing out of false performance indices ahead of its three years anniversary on May 29.

â€œWorst still, President Buhari finds solace in inaugurating projects executed by other leaders, like his humiliating inauguration of a regular bus station constructed by the Lagos State government and a borehole in Jigawa State, which show crass failure of governance,â€ it said.

The opposition party said it is embarrassing that whenever the president visits other world leaders, he would have nothing to present but mere rhetoric from a prepared speech, while other leaders proudly reel out their achievements.
PDP said last March, the country was embarrassed when the President of Ghana, Nana Akufo-Addo, cheerfully reeled out his achievements under one year in office, only for President Buhari to present an empty scorecard when it was his turn to speak.

It said Nigerians also witnessed another international embarrassment when President Buhari could not present any development project before United States President Donald Trump, who made his nation proud by showcasing his achievements and the potentials of his country.

â€œNigerians can recall President Buhariâ€™s poor showing at the 2018 Commonwealth Heads of Government Meeting (CHOGM) in London, where his only achievement was to further de-market our country by declaring our youths as lazy and lovers of freebies.

â€œPresident Buhari and his handlers must know that Nigerians are tired of their ineptitude and blame game. The beauty of democracy is that it affords the citizens the inalienable right to remove any government that does not effectively govern and this is the inevitable end of the APC, come 2019,â€ it said. 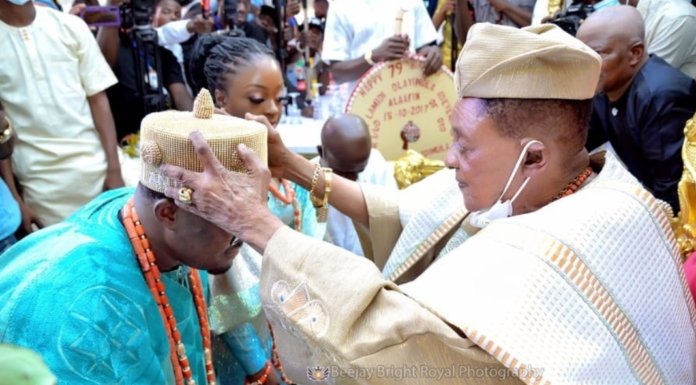